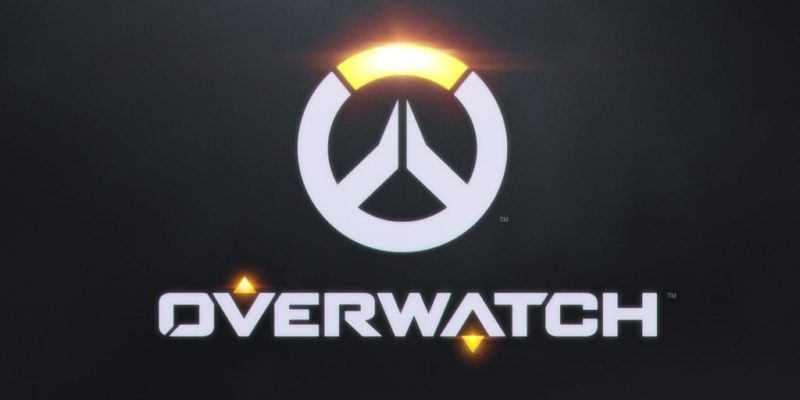 Overwatch has been revealed by Blizzard at BlizzCon 2014 with a full cinematic trailer involving  back story and a gameplay trailer showing all 12 different classes that are currently set to be in the game. Overwatch is a 6v6 multiplayer shooter with an emphasis on “fun, over-the-top” characters and weaponry.

Overwatch looks colorful and is very reminiscent of Team Fortress 2 gameplay with some very similar looking classes and many very unique looking ones. You can easily see the influence Team Fortress 2 had on Overwatch however, the experience may feel totally different with it’s own “Blizzard touch” on things.

You can watch the cinematic trailer to learn about some of the back story where they tell about a group of heroes, mercenaries and adventurers working together to secure global peace.

The gameplay trailer showcases all 12 classes and their different styles and abilities. It looks as though each character has their own specific role and their own “super attack” that can be used in a pinch or to turn the tides of battle. The game looks highly mobile and fast paced with some interesting maps and fun game modes.

Two game modes shown on the main website are “Payload” and “Point Capture” which many people may be familiar with from playing Team Fortress 2.

In Payload, “the attacking team’s objective is to move the payload to a delivery point, while the defenders must halt the attackers’ progress until time runs out”.

Point Capture is where two teams battle to take control of the map where the attackers objective is to “capture critical objectives, while the defenders must maintain control over them until time runs out.”

Overwatch characters are divided into four roles which include “Offense, Defense, Tank and Support”. Some characters are equipped with offensive weapons such as heavy machine guns, sniper rifles and hand guns, whilst other characters are more on the defensive end of the spectrum utilizing energy shields, turrets and healing streams.

The main Overwatch website has individual gameplay trailers for all 12 of its characters for a more in-depth look at what each one can do.

This is Blizzard’s first new franchise in 17 years and currently does not have a set release date. The beta however, is set for sometime in 2015 and can be signed up for through your battle.net account or by visiting the Overwatch main website here where you can explore everything to it’s fullest.

Pharah (left) and Mercy (right) dueling it out in the skies.