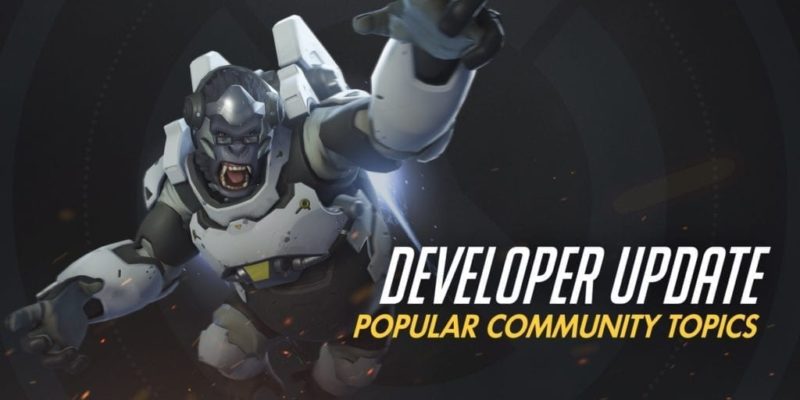 Audiences were left quite in the dark after last month’s BlizzCon when Overwatch‘s Director, Jeff Kaplan, announced that he was “not sure if and when and how we’re going to add new heroes to the game at all.” Fear not, because they’ve figured out their plans quite quickly. There will be new heroes. There will be new maps. They will all be patched in for free!

That’s right, as explained in the video below, Kaplan explains that the new content planned to come out after Overwatch’s Spring 2016 release will not be DLC.

We just know that when we patch a new hero into the game, we want it to be free and not as DLC.

This should come as somewhat of a relief to the many myths circulating out there about Overwatch’s business plan. When the game was announced at BlizzCon as something inherently not free to play, fans became worried. But as we know now, Blizzard has released Overwatch for pre-purchase at a reasonable rate of $40 for the base game with an optional $60 rate that includes additional cosmetic skins, among other things.

All of these elements combined leave Overwatch with a positive-looking future. As someone who expects to see this game creep up in the competitive circuit very rapidly, I’m glad to hear it will not be splitting its community by excluding free to play content. Though Overwatch’s closed-beta will be coming to an end this week, Blizzard has announced that another beta is due to open in January 2016.