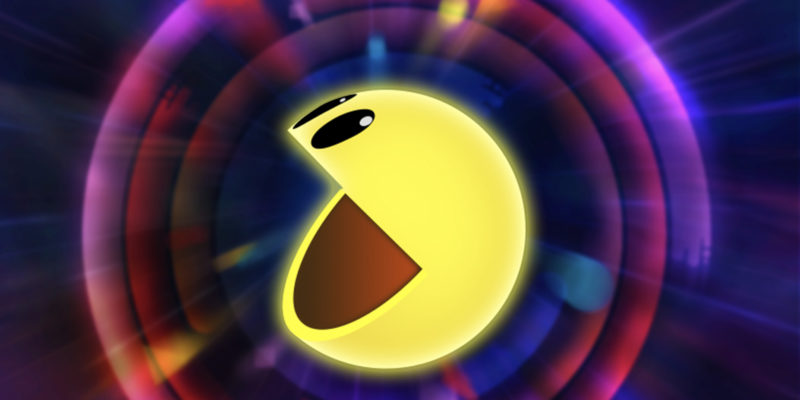 Not many game franchises can trace their origins back over four decades like Pac-Man. The hungry yellow character first jumped onto arcade screens back in 1980, and quickly became an all-time favorite. The franchise has seen many spin-offs and follow-up attempts since the original, but it’s always remained generally the same. Perhaps that’s why Bandai Namco decided to finally do things a little different this year. Pac-Man Mega Tunnel Battle is the latest the game in the franchise and it places a large emphasis on competitive multiplayer.

Traditional Pac-Man tasks players with navigating a maze to collect the balls scattered about. The Pac-Man’s goal is to collect them all in order to proceed to the next stage. It sounds simple enough, but a squad of murderous ghosts keep things interesting by chasing players around the maze. It’s a huge challenge for the uninitiated, but seasoned players know complex strategies and maneuvers for achieving absurdly high scores.

Pac-Man used to be a fiercely competitive game before the advent of new genres and of course, the internet. Therefore, it seems appropriate that Pac-Man Mega Tunnel Battle embraces the modern world of gaming while maintaining its traditional values. Players have been able to go head to head on scoreboards for a long time, but now they can do so in a live mode. That’s right, Pac-Man Mega Tunnel Battle is about online competitive multiplayer. The devs are serious about the “mega battle” aspect, too. 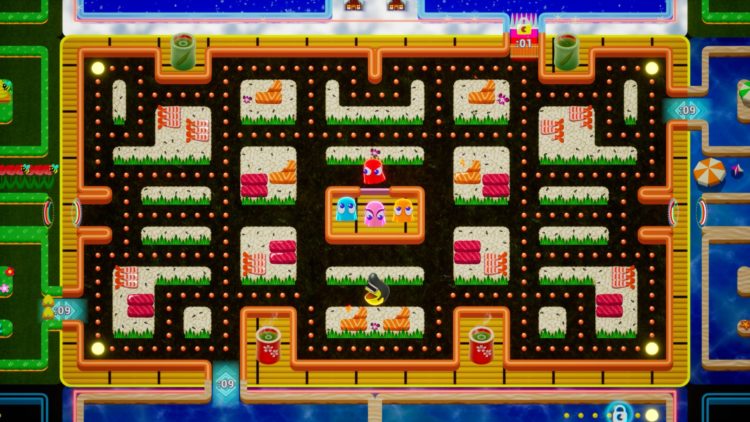 The new game supports up to 64 players in the first ever Pac-Man battle royale. Unsurprisingly, the goal is to be the last (Pac) man standing. The way it works is that the levels are one massive interconnected grid of mazes with advantages like power-ups scattered about. It’s up to players to outwit the competition, all while dealing with meddlesome interactions from the audience. It’s sure to be quite chaotic, but you will be able customize your Pac-Man to better keep track of him. Bandai Namco didn’t go into anymore details, but that’s because it doesn’t have to. The game is available today in demo form, and it’s a Stadia timed exclusive.

Starting now, you can head over to play the free demo of Pac-Man Mega Tunnel Battle on Stadia and see for yourself what it’s all about. Just remember that you will need a stable connection to play the game. This is a franchise that predates many young gamers today, so the fresh take on the trending battle royale genre may introduce many new players to the game for the first time.

Pag-Man Mega Tunnel Battle launches in full on November 17 for Stadia, but will end up on PC later. The game is currently only listed in Euros for €19.99. That comes out to about $23.50 USD.