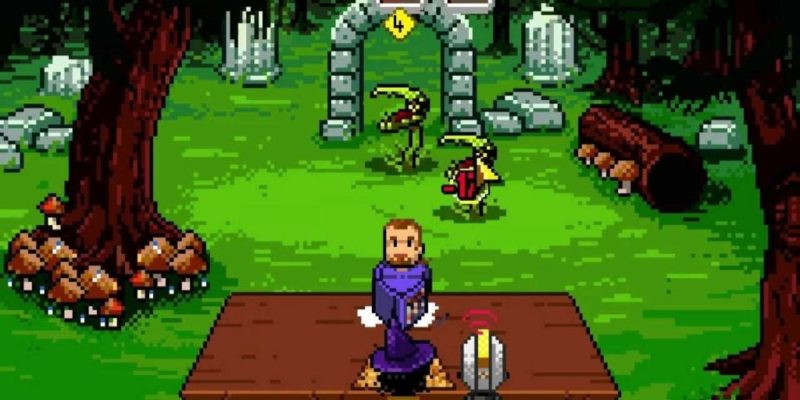 Having never played it, I don’t know much about the previously-on-mobiles-only title Knights of Pen & Paper. But I do know that Paradox is going to bring it to the PC in +1 Edition form.

Having watched the trailer (below,) I also know that it’s meta as hell. This is a game in which you select your tabletop gaming decor, select the people who are playing the tabletop game, then select the heroes that those people will be using. And it only seems to get more layered from there.

It’s due between April and June of this year and promises to add some additional (but unnamed and unexplained) features to make it worthy of that +1 moniker.