If you live in a region of the world outside the UK or US, you’ve probably noticed a significant increase in price for Paradox games. Some core titles in India and Russia have doubled in price.

A quick spreadsheet put together by ‘Jackpot’ over on NeoGaf shows the price hike for a copy of Europa Universalis IV: Extreme Edition in various territories. The EU, UK, and US are basically unaffected, while other countries are, quite frankly, getting absolutely hosed. In USD terms, EU IV: EE has gone from costing $45 in India to $83, and from $30 to $58 in Russia.

This has actually been happening since mid-May, when Paradox attempted to justify the changes by stating “The reason for this is to make our prices match the purchasing power of those areas, as well as create a more equal price point for our products across the globe.” They add that their prices had remained “pretty much the same for several years”.

Whether the “purchasing power” of videogame enthusiasts in all of these counties has doubled in that same period, however, is highly doubtful. Paradox have also taken the strange decision to dramatically raise prices on almost all of their games, including much older titles like Victoria 2 (now close to seven years old).

Understandably, players from the regions most seriously affected by this sudden set of price hikes are not best pleased. Recent reviews for Paradox games on Steam reflect this anger. You can pick any of them really, but here’s EUIV. The general sentiment is that a company which already seriously pushes its luck with DLC policy has massively misjudged its audience.

CEO Fredrik Wester has responded to a few queries about the price rises, admitting to “poor timing and poor communication”. However, he’s broadly sticking to defending the policy, stating elsewhere that Paradox have had the same ($40) price for their games since 1999. Paradox Interactive have been a publicly traded company since May 2016.

Killer Instinct is coming to Steam 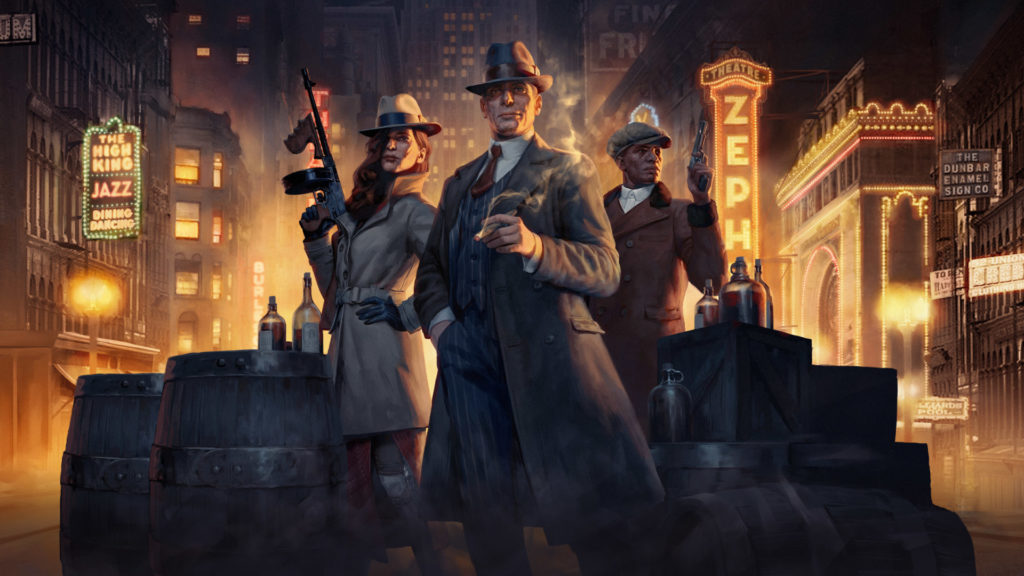 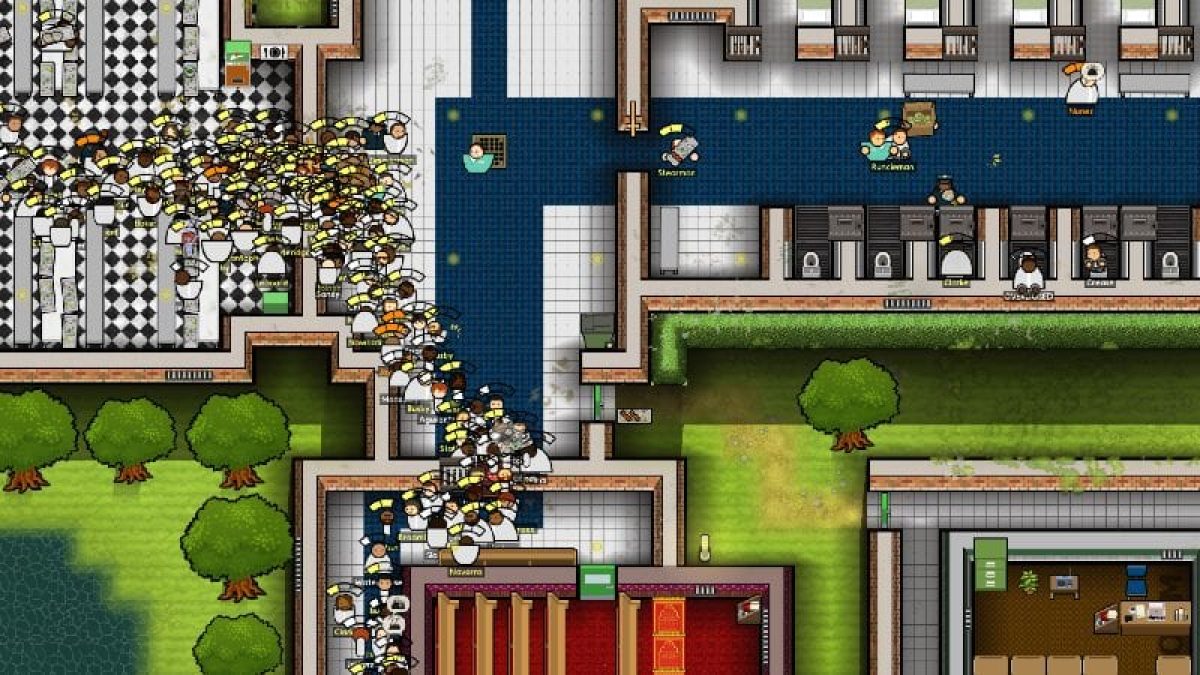 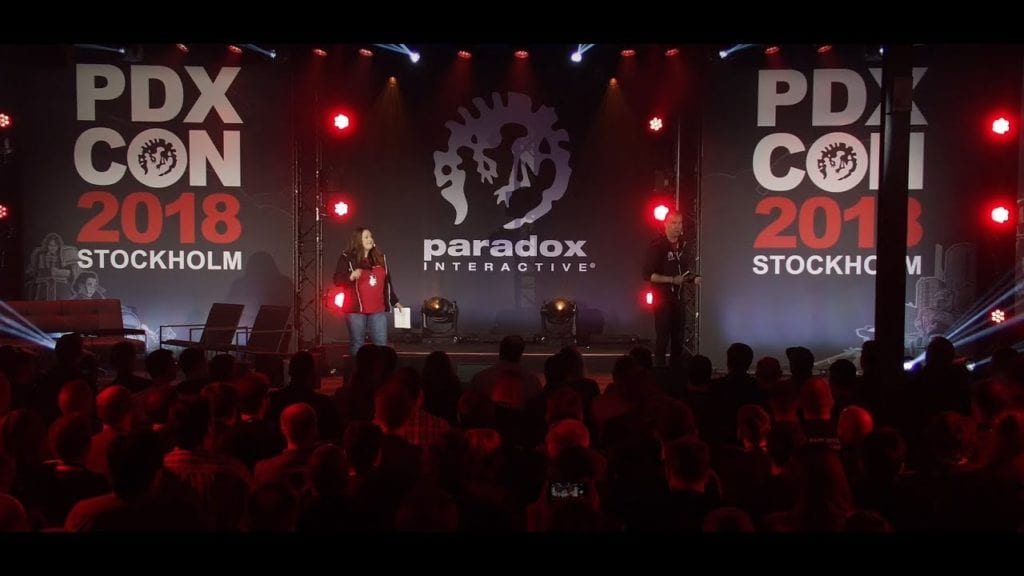 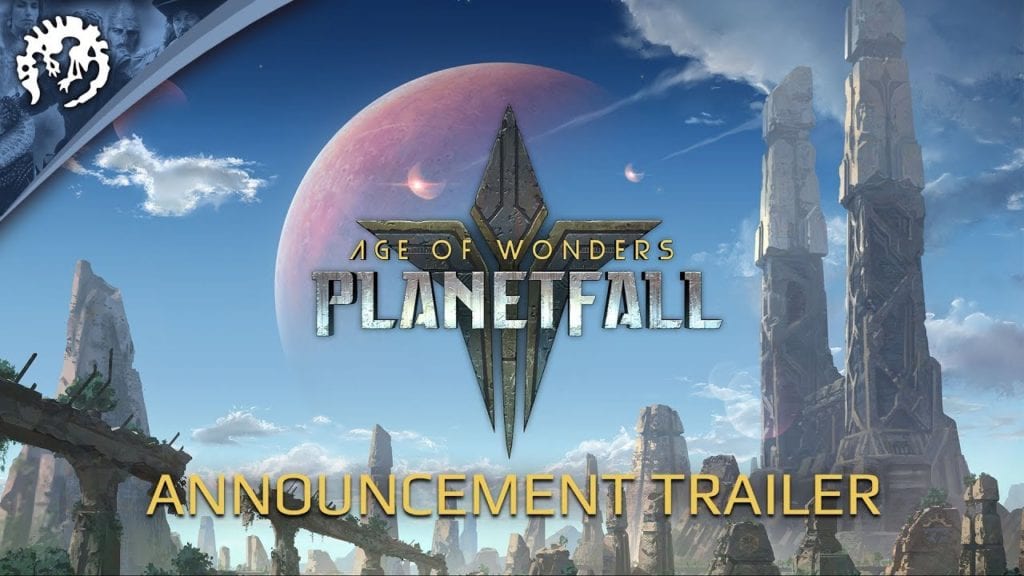 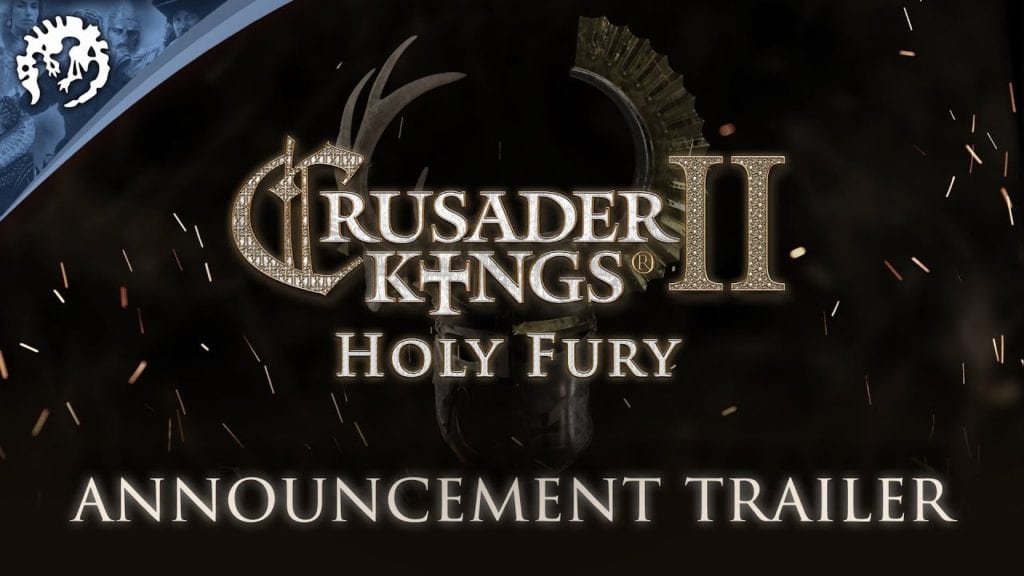 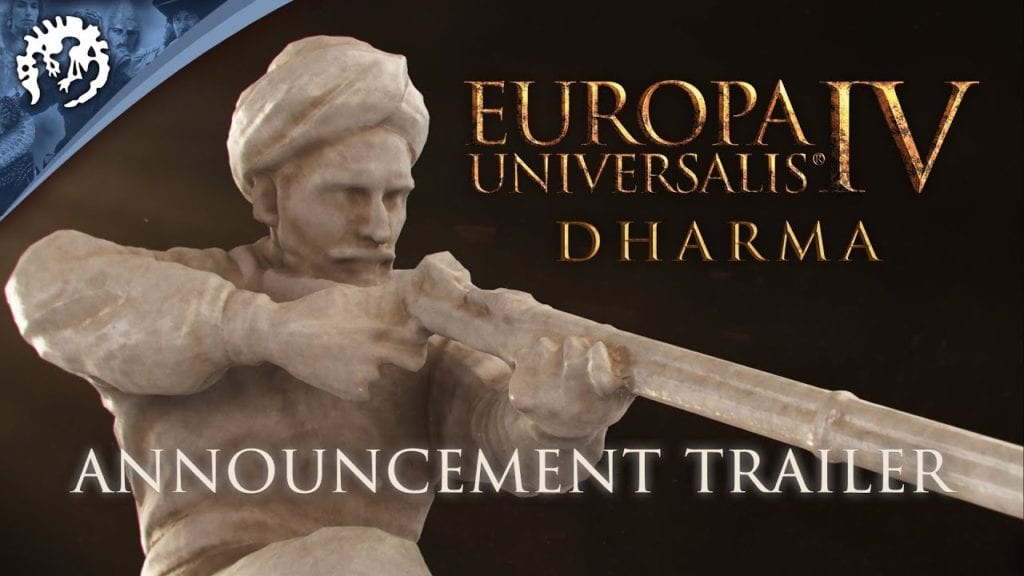 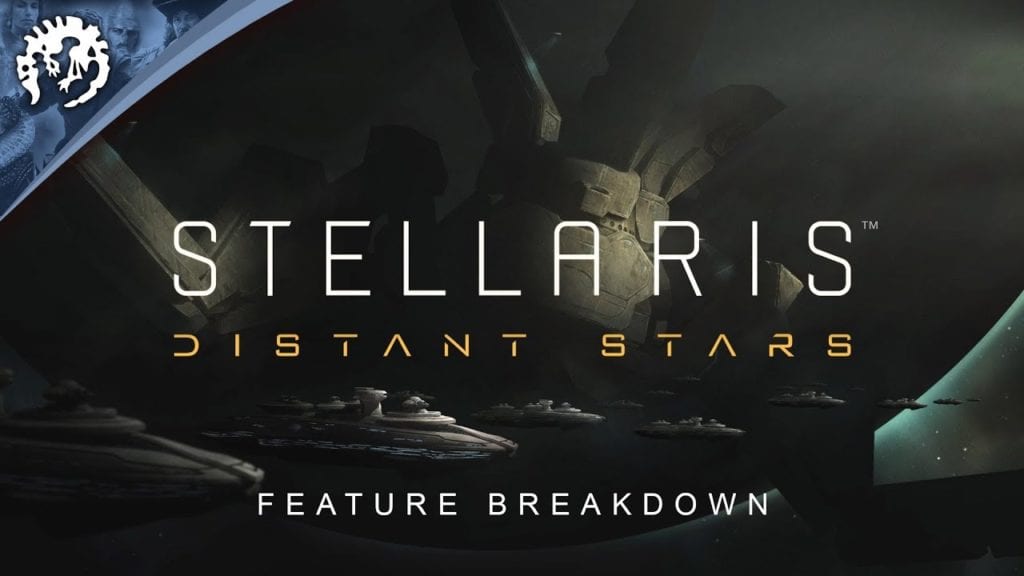 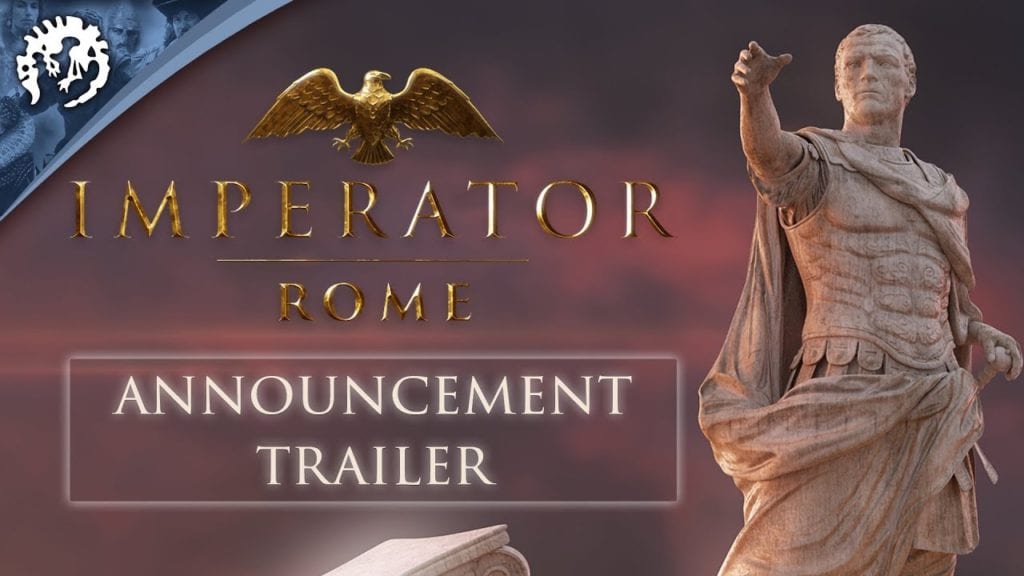 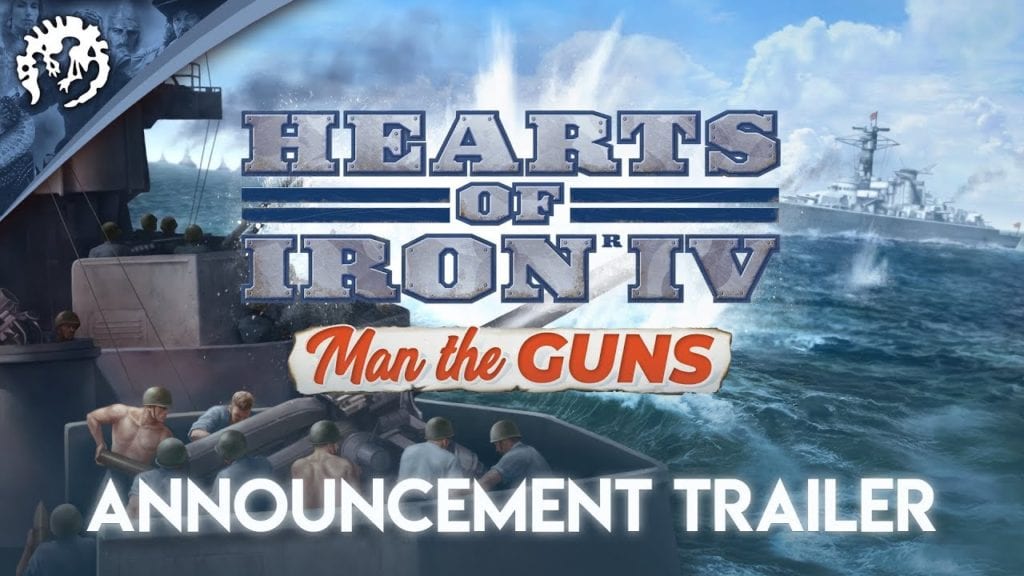 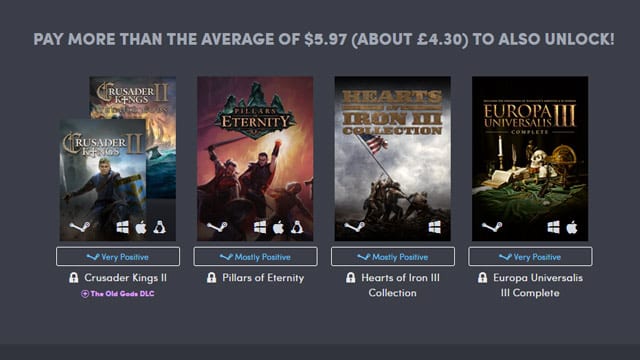 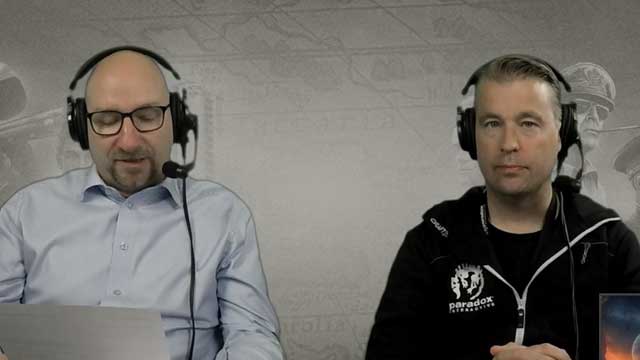 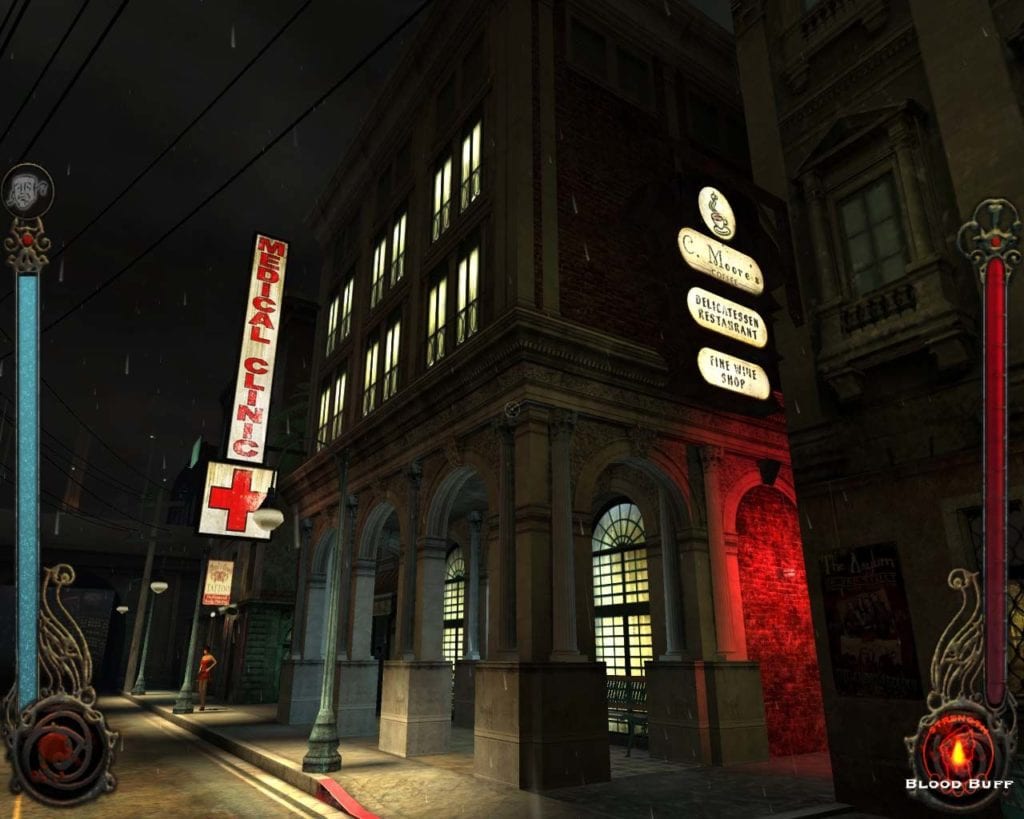