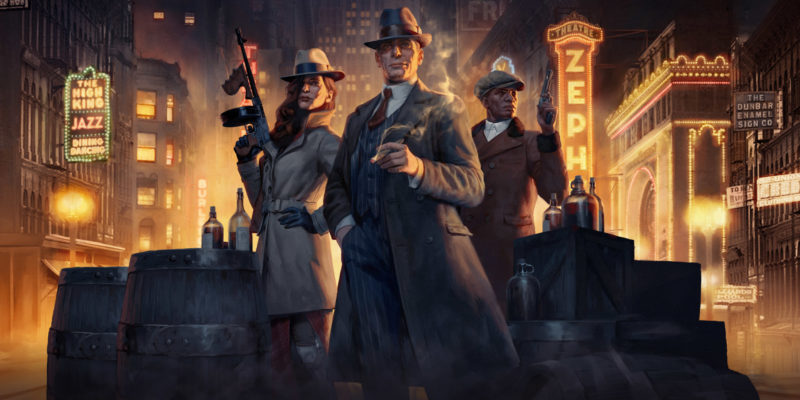 Empire of Sin, the upcoming Prohibition-era gangster strategy game from Paradox Interactive and Romero Games, has been delayed. While no specific release date has been given, the company’s Twitter account now claims that the game will release in “Fall 2020”.

This announcement comes courtesy of the game’s director, Brenda Romero. “As any good bootlegger knows,” Romero’s message reads, “good liquor can’t be rushed and the same goes for game development.” According to the tweet, the team are “choosing quality over speed,” in making this decision.

As delays go, it doesn’t sound too serious. Empire of Sin was previously scheduled to release sometime in Quarter 2 2020. A few months to tighten things up is a fairly reasonable amount of time to wait.

Extra! Extra! Read all about it! We have an update regarding the release of Empire of Sin: pic.twitter.com/5EMq7QZYCU

Empire of Sin is in good company when it comes to its recent delay. Cyberpunk 2077, Dying Light 2, and the remake of Final Fantasy VII have all been pushed back to give those games extra polish.

These kinds of delays are inevitable. As demands for graphical fidelity in games has increased, so has the complexity of production. Even simple background textures have become more time-consuming as customers come to expect near photo realism from their games. 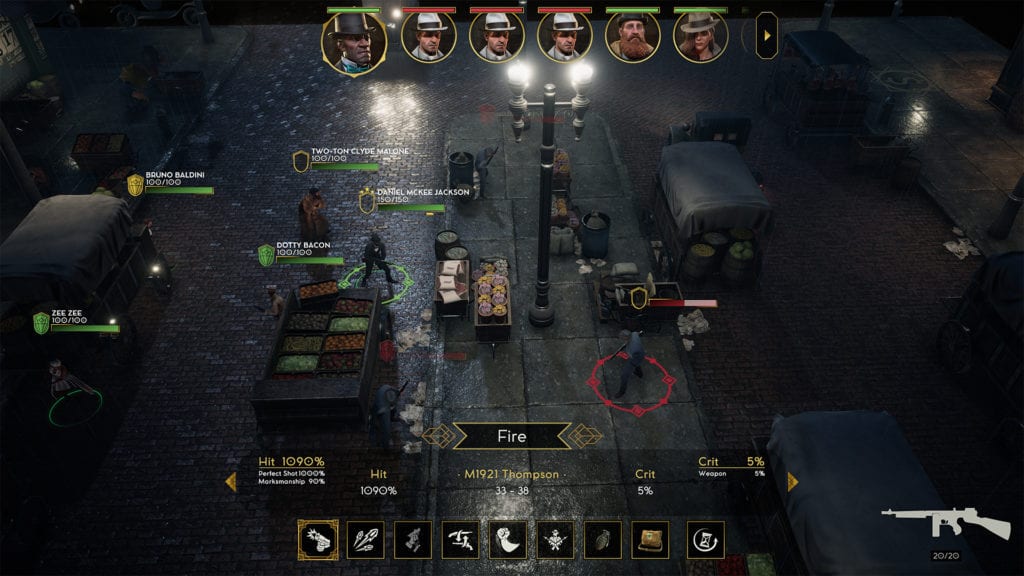 In the case of Cyberpunk 2077, CD Projekt Red claimed that the game was in a playable state at the time of its delay. Even still, they opted for an extra layer of polish. This kind of perfectionism might make for more enjoyable finished games. It also increases the development cost for big budget titles, increasing the pressure on a finished product to turn a tidy profit.

It remains to be seen if the delay to Empire of Sin will result in a significantly better experience. These kinds of improvements are difficult to quantify. Here’s hoping that just a few more months of development will be enough to fix whatever problems remain.