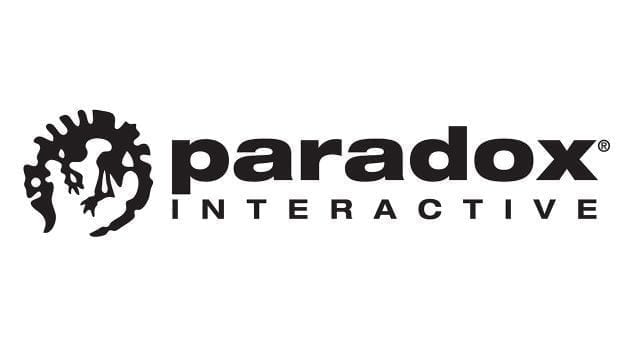 Yesterday Fredrik Wester, CEO of Paradox Interactive, announced on Twitter his self-declared unpopular opinion that the publisher’s “DLC policy is fair and good business practice”. He promised he would go into detail on the reasoning behind this unpopular opinion today. And so he just posted a short Twitter thread as promised, which is a fairly straightforward explanation, though clearly controversial.

First of all, the Paradox DLC model is based on the concept that post-release DLC helps finance the further development and maintenance of the base game. Hence, not only buyers of DLC benefit it from it, but all buyers of the base game as well. Each new DLC release includes a big update to the base game for free, so that even if you don’t buy the DLC you’ll receive those updates. Wester claims this would be impossible without the current DLC model.

In the multiplayer mode, players will always match with the players with the most DLC installed. Therefore, if you do not own that DLC you’ll still have access to that content during the multiplayer session, even if you didn’t pay for it. This is how Paradox managed to avoid splitting the player base. Wester admits that it is by no means a perfect model and that many players feel intimidated when they see a game like Crusader Kings II, whose Imperial Collection stacks up over $200 worth of DLC. There are frequent discounts and sales, however.

When it gets down to brass tacks, Wester supports your right to not buy the DLC if you don’t think the price is worth it. Many fans of the Paradox brand of grand strategy do buy them and help support the development and maintenance of the base game, and that is their choice. The DLC model also allows Paradox developers to experiment and go a bit crazy, which might result in more interesting content over time. Wester’s final unpopular opinion was more provocative, though: “I am personally in favor of DLCs that are purely enhancements of graphics (skins, flags etc). Why? They have no gameplay effect (pay to win), doesn’t [sic] lock out functions and helps fund the game and make it better.” In his final tweet in the thread, though, he strikes a more reasonable tone.

Paradox Interactive’s latest in-house developed game was Imperator: Rome, which had a less than stellar reception on Steam. Yet as a publisher it’s growing a lot, branching out and acquiring new studios, and IPs. It’s doubtful that its DLC policy will extend to all its future titles, but Wester’s reasoning should satisfy most customers.

What do you think of Fredrik Wester’s statements? Is Paradox Interactive DLC worth the extra cash? What’s your experience with them? Drop your comments below and let us know what you think!