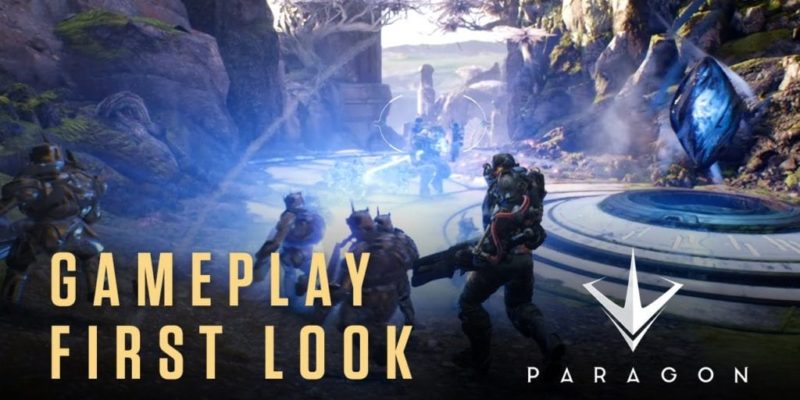 Not that there was a huge amount of doubt given the manner of Paragon’s ‘hero’ reveals over the past few weeks, but the gameplay revealed today confirms Epic’s title as a MOBA. Or at least MOBA-curious.

It’s one of the future sci-fi shooty variety.

This was shown at PlayStation’s ‘Experience’ event, but the game is very much coming to the PC as well. In fact it’ll be showing up in Early Access next Spring, with an open beta planned for Summer. Paragon’s website says “paid Early Access”, which could mean ‘founder pack’ type deals for a free-to-play game, or a one-off payment for a more traditional model. It’s hard to say at this point.

Here are both the short segment of Alpha gameplay, and the ‘reveal’ (CG cinematic).

Dying Light is getting an Enhanced Edition in February

Day of the Tentacle Remastered gets a trailer