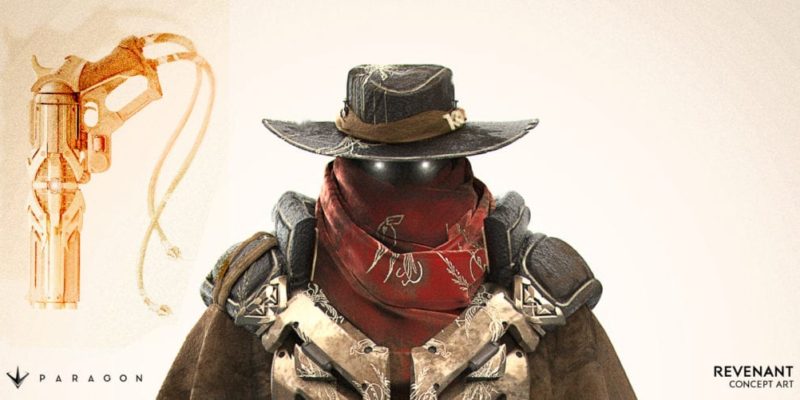 Update: Check out the full reveals with skills and trailer.

It’s unusual that we actually know who the next Paragon hero is going to be ahead of the reveal but for the second hero reveal week in a row we do.

Next week Revenant will be the game’s first ranged Marauder for some time. We don’t actually know much about his apart from a comment made by Epic a few weeks ago which said,  “Revenant is not the type of Hero you want to meet in a dark alley, he’ll take you to another realm”.

A full reveal for Revenant will be arriving tomorrow so watch out for the video of him in action. For now, here’s a tease.