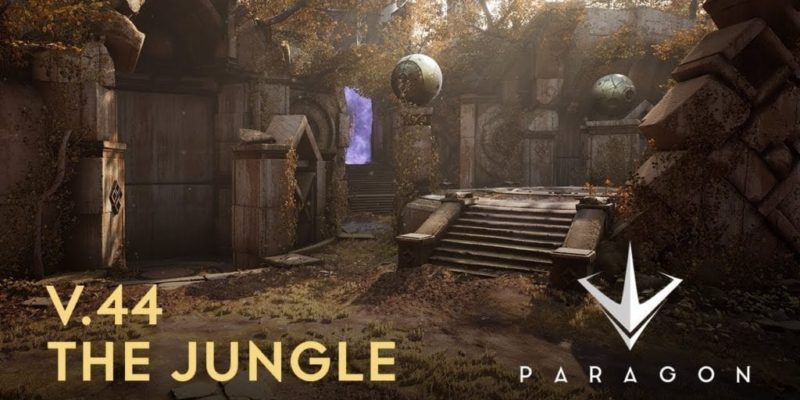 Last week we posted about upcoming changes to Paragon in the .44 update and they appear to be going a little further than we originally thought.

Five reworked heroes will go live with the update and these include Gideon, Feng Mao, Rampage, Twin Blast, and Grux. The all look to have been beefed up and some of the skill have also been changed or added.

Feng Mao has had the “feel” of his Dash ability improved with a slow on hit sticking pol and a powerful new Execute mechanic has been added to his ultimate. Grux’ Dash has been changed to a short-ranged uppercut knock-up and Warlords Challenge gets a damage increase.  Gideon has had Burden removed and replaces with a horizontal firing meteor. Rampage is now slightly less mobile but has gained a new “sticking tool” called Rumble and he’s tougher with improved regen. Finally, Twin Blast has had the feel of his shooting improved and every trigger pull will fire twice and dashing will give him more grenades which slows enemies.

While all of these changes sound like an improvement, Gideon and Twin Blast could prove to be a real handful and perhaps overpowered. We’ll find out on 1 November which is Wednesday.

The jungle has been given another rework on the Monolith map and a there’s a new Black Buff in the offlane jungle which grants vision of enemies around the hero and causes aasic attacks to slow. A single raptor called Fangtooth who will grant permanent bonuses to the team who takes him down. The camps have also been reworked to give the jungler better vision of their surroundings.

The full patch notes can be found on Epic’s Paragon site which includes a few changes to other heroes such as Murdock, Aurora, and Crunch. This .44 update is going to be interesting.