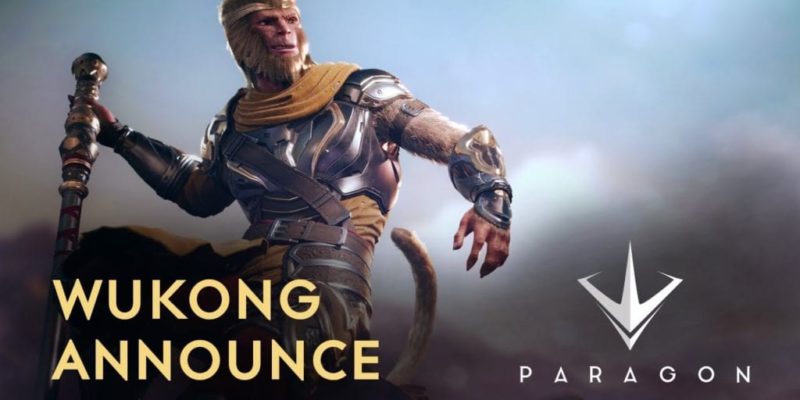 Paragon’s next hero has been revealed as Wukong. According to Paragon lore, Wukong and Feng Mao were traveling chums until Feng trapped him in a cave. After 100 years, Wukong is now free and heading to Agora.

Wukong is a melee carry and comes with skills that can be toggled between offensive and defensive stances. He appears to be pretty mobile and his ultimate is going to cause a few problems. All the skills are detailed below and he’ll be playable on 6 June.

Watch out for our PC Invasion plays Wukong next week. Previous episodes can be found on our Youtube channel.

ELEX scores a new trailer and a release date