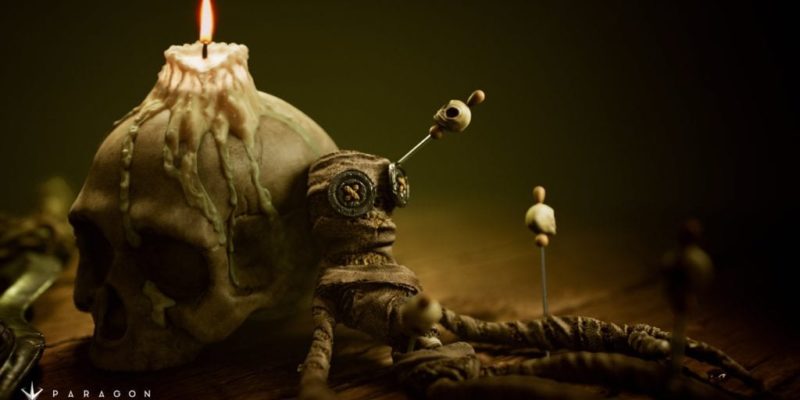 Update: You can now see all her skills in action.

It’s that time of the week when a new Paragon hero is teased but it’s strange this week because we already know who it is.

A few weeks back Epic revealed there were new ranged heroes finally joining the roster after a spate of melee additions. One of those heroes was revealed as Morigesh who is a “powerful spirit focused on destroying the Fey”.

So this week’s teaser isn’t so much a teaser but more a nice piece of artwork. What we can take away from this image is that the design has probably been influenced by Voodoo. 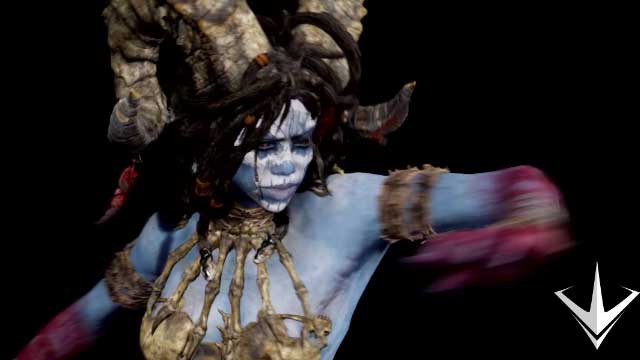 Expect a full abilities video on Thursday. Morigesh will be hitting the live servers next week on Tuesday and we’ll be taking her for a spin in our regular PC Invasion Plays Paragon series.

The original inhabitant of her body is long gone. #Every3Weeks pic.twitter.com/ALXCBsgU1F