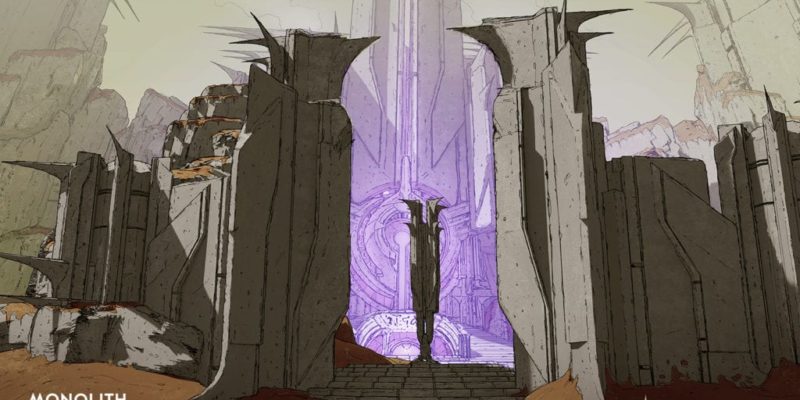 Epic is changing Paragon‘s map soon and a new map called Monolith will be released (read more about Monolith here).

Today Epic has passed on more details of what to expect, specifically with the “safe lane” which is where heroes such as Murdock, Sparrow, GRIM.exe and Twinblast can level themselves up in the early game. These are the game’s main “carries” that become powerful heroes in the late game. 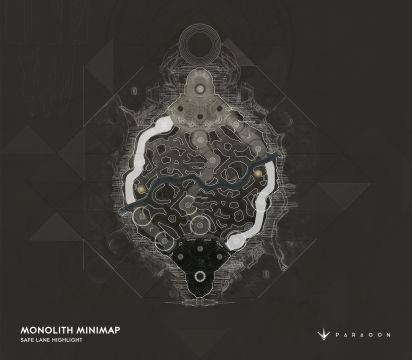 The safe lane is a lower risk area of the map in which to level up. It’s on your team’s side of the map which means there’s less chance of being ganked by an off-laner or jungler while soloing the lane. In the new map, the safe lane will be easier to defend. With  the current map being symmetrical, it’s easy for teams to group up and harass a carry hero early on.

The update also explains the new “Gold Buff” which is a new objective for the safe lane. Claiming the Gold Buff will give a carry a “strong economic advantage”. Players will need to prevent the opposing team taking your gold buff otherwise the advantage will be lost. More info on this new buff will be coming soon but it sounds like a great objective.

What Epic has planned is intriguing, and based on what we are seeing, this map change could be a real winner for the MOBA. We look forward to trying it out soon.

Play Star Citizen free until the end of the month

By Greg Bargas1 min ago
News