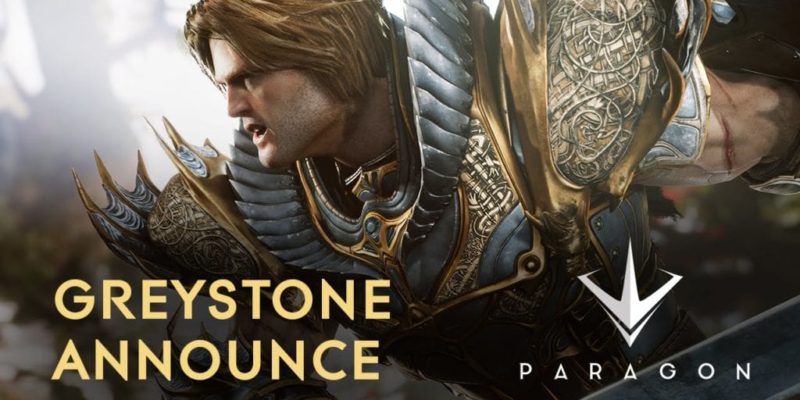 Paragon will have a new hero added today and it’s Greystone who was revealed a few days ago.

These latest patch notes are quite unexciting with nothing major new to talk about but plenty of things to be frustrated about including no hero balancing, especially for casters.

With Epic committed to pushing a new hero out every three weeks, the community continues to get frustrated with the lack of changes to existing heroes and other annoying game issues. The game is still in a state of flux with plenty of AFKers and the continued frustration of playing with new PS4 players who have no way to communicate with the team other than via the in-game commands.

Admittedly a lot of the problems with Paragon are down to the players either not understanding what the game is supposed to be a MOBA, not communicating, or not paying attention to the mini-map. Playing Paragon right now is a very frustrating experience which has become worse this week thanks to it being added to Playstation Plus. Sadly, Epic have no plans to split PS4 and PC players.

The patch notes for tomorrow’s update are as follows, but note the “known issues” section is missing because Epic forgot to add it at the time of posting. Whoops!

By Cameron Woolsey21 mins ago