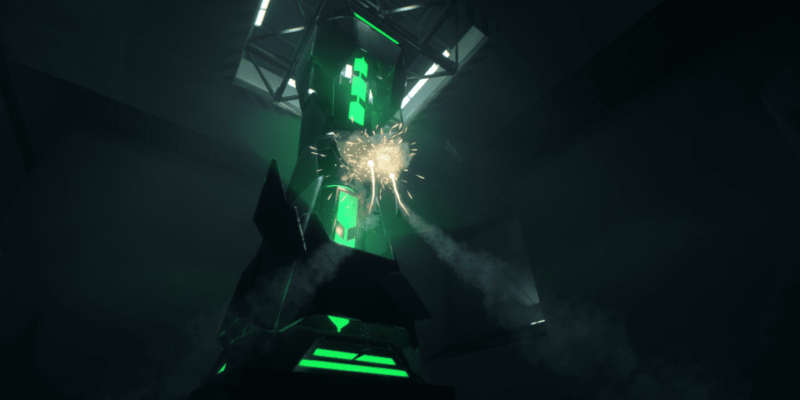 Mike Kulas and Matt Toschlog of Parallax Software fame are now ready to return to the six degree shooter arena with a new gamed called Overload.

Unsurprisingly Mike and Matt are looking to revive the classic gameplay of Descent with Overload. Mike Kulas went on to form Volition while Matt Toschlog took the reigns at Outrage Games and now they are coming together again to create Overload.

“Matt Toschlog and I have talked about making Overload for many years.  Even though my time at Volition had greater commercial success, my fondest industry memories are of creating Descent. We’ve always wanted to revisit that style of game”, said Mike Kulas.

Overload will be coming to the PC some time in March 2017 but only if they can succeed in raising enough funds through Kickstarter. They’re looking to raise $300,000 to make it happen and the Kickstarter has just gone live. This is what’s on offer:

There’s a very experienced development team behind this so if you loved Descent than check out the pitch below and the early gameplay prototype.