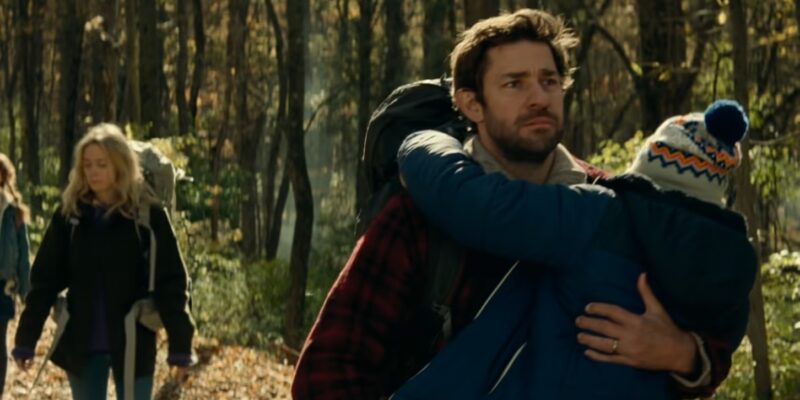 No screaming at this announcement, but Paramount’s popular horror film A Quiet Place is getting a video game adaptation, keeping us quietly in fear. The franchise just released its second film earlier this year, and the IP is continuing its success with a new outing in the world of gaming. Gamers may need to learn to stifle in their screams and yelps as the A Quiet Place video game drops sometime next year.

The game will feature an original story unrelated to the films, yet set in the same universe. While this means we won’t get a playable Emily Blunt or John Krasinksi, we’ll still get to follow another lovable group as they stay as quiet as possible. The films have a strong emotional core, and with how video games have embraced storytelling, hopefully, the A Quiet Place video game follows suit.

Developed by Illogika and Ep1t0me, this game will be a “single-player story-driven horror adventure.” This is Ep1t0me’s first release in the world of gaming, but developer Illogika previously released hits like Cuphead. World War Z publisher Saber Interactive is publishing the game. The game came about due to the film franchise’s success. Saber Interactive head of publishing Todd Hollenshead released this statement to PCGamer.

“The amazing success of the A Quiet Place movies makes it clear audiences are hungry for more adventures in this universe, and Illogika is creating their own truly engaging experience that lives up to the name of this beloved property. We are proud to say that A Quiet Place is the first game we will be releasing by an external studio from the growing Saber publishing label.”

Aside from the title and settings, there aren’t any other details available for this upcoming project. The game is planning to release sometime in 2022, but that’s subject to change. You can visit the game’s official website for some more details. 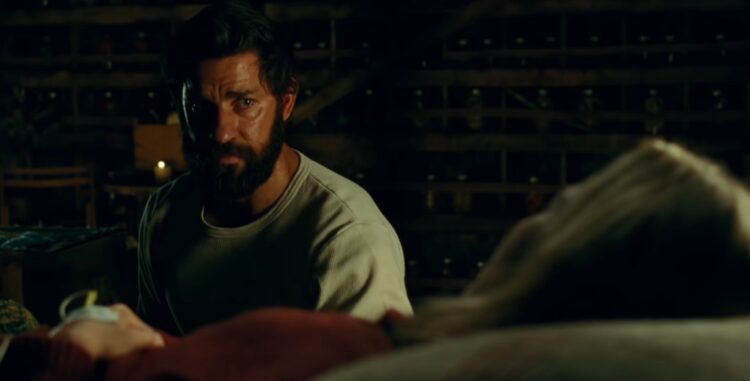