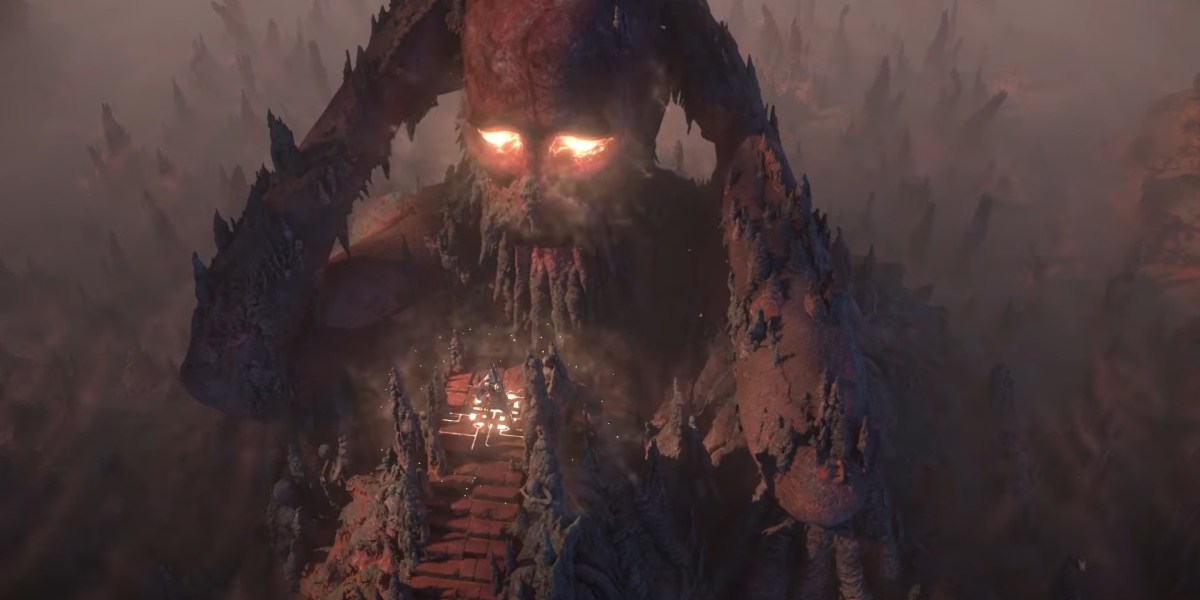 While some players enjoy the alpha for Diablo II: Resurrected, developer Grinding Gear Games came and crashed the party with more on Path of Exile 2. During a livestream earlier today, the developer released a new, second trailer for Path of Exile 2. Grinding Gear then followed up with a gameplay breakdown video that lasts nearly 20 minutes. There’s a lot to go over, so let’s dive in.

First off, a little about Path of Exile 2. The game is certainly a full-fledged sequel to it’s nearly 8-year-old predecessor. However, the developer is making sure that players old and new will be able to enjoy everything it has to offer seamlessly. Path of Exile and its sequel are connected universes, which means new players can dive into either game on the same client. And older fans can take their existing characters to experience the sequel’s all-new campaign and changes immediately. Path of Exile 2 includes a seven-Act campaign, a reworked skill gem system, new ascendancies, more characters, and improved graphics.

Speaking of graphics, they’re on full display in the new Path of Exile 2 trailer. The game is looking gorgeous, in both lighting and special effects. Grinding Gear Games’ Chris Wilson spoke later on the sequel’s improved animation system. Everything from attacking and navigation is more nuanced, even down to your character’s walking animation. In the trailer and gameplay breakdown, you can notice how the character slows down when using an item, lending more realism to basic movement.

Never alone in the desert

The 20-minute gameplay video takes place in the second Act of Path of Exile 2. In an arid desert, we’re shown a character on a quest to open an ancient gate for a caravan. Indeed, the “go here and do a thing” method of questing won’t be forgotten in the sequel. However, the video does give us a good look at two new weapon classes: the spear and the crossbow.

First off, we see the spear. This is a ranged and melee weapon class, allowing you to take on enemies near or far depending on your mood. The class can use a mobility skill such as “Disengage,” which allows you to fly backward while throwing projectiles. A “Whirling Slash” skill creates a small whirlwind around you that slowly builds up before exploding. There’s also another ability that causes grotesque spears to jut out of the ground, slowly damaging enemies.

The crossbow is another new weapon class, focused on long-range combat. Skill gems are used to change the type of bolts, ranging from incendiary, to armor piercing and ice. The video shows off how these differing bolt types can work together. For example, you can freeze enemies in place before using armored-piercing shots to knock them down.

Path of Exile 2, as Wilson said, “definitely” won’t see the light of day in 2022. However, the team also revealed the next expansion, which may tide you over. Path of Exile: Ultimatum will be available on April 16. You can read about it here.