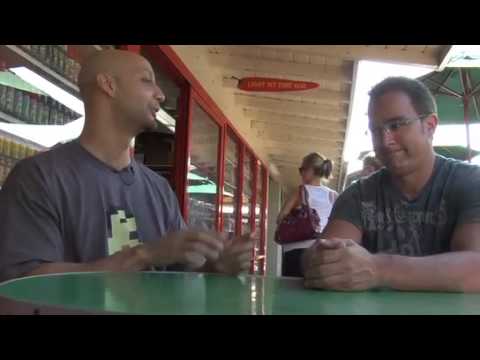 Videogame artist Paul Steed has sadly passed away today. If you followed Wing Commander, Privateer, Bioforge, or id’s early Quake series, then you will be familiar with Paul Steed as an artist.

Many of you may remember his work on the first few Quake titles as he was an integral part of the id team where he excelled at low-poly modeling and was also known for being rather outspoken. Paul also wrote three books on animating and modeling 3D game characters and founded global game art company Exigent. Paul will also be remembered by many as the creator of the Quake 2 “Crackwhore” skin, but that was just one chapter in his a very long list of quality game credits. The industry has without a doubt lost a great talent.