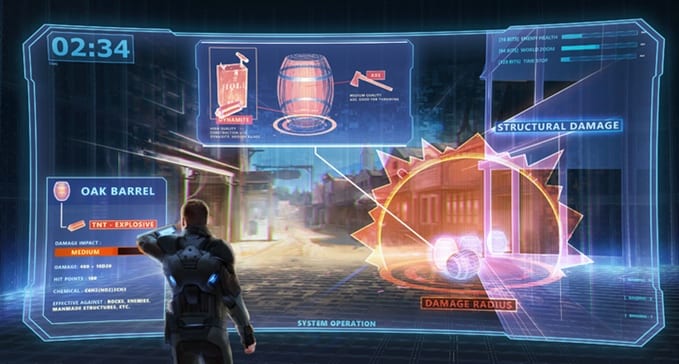 Only four days in and Romero and Carmack have changed their plans for the Kickstarter funding of their new FPS Blackroom.

The team were working on a demo and have decided the campaign might do better if they get one out the door. The statement on the Kickstarter page reads:

“The team is at work on a demo which demonstrates the kind of gameplay, look and innovative, cool features that make BLACKROOM truly unique — the things we’ve waited years to put into an FPS and which make us incredibly excited about this game.

“There’s a hitch here, a hitch that’s making us do something that’s right for the game, the team, and the community: we’re pressing “PAUSE” on the fundraising campaign for BLACKROOM to complete this gameplay demo. Simply put, this will take more time than the Kickstarter has left, so we’ve decided to suspend the campaign and launch a new one when the gameplay demo is ready. We believe, however, it is the right choice. We know you do, too. Thanks to your feedback, we know we should have included it at launch.

Shortest Kickstarter ever? It must come close.

Battlefield 5 reveal on 6 May – Join the action