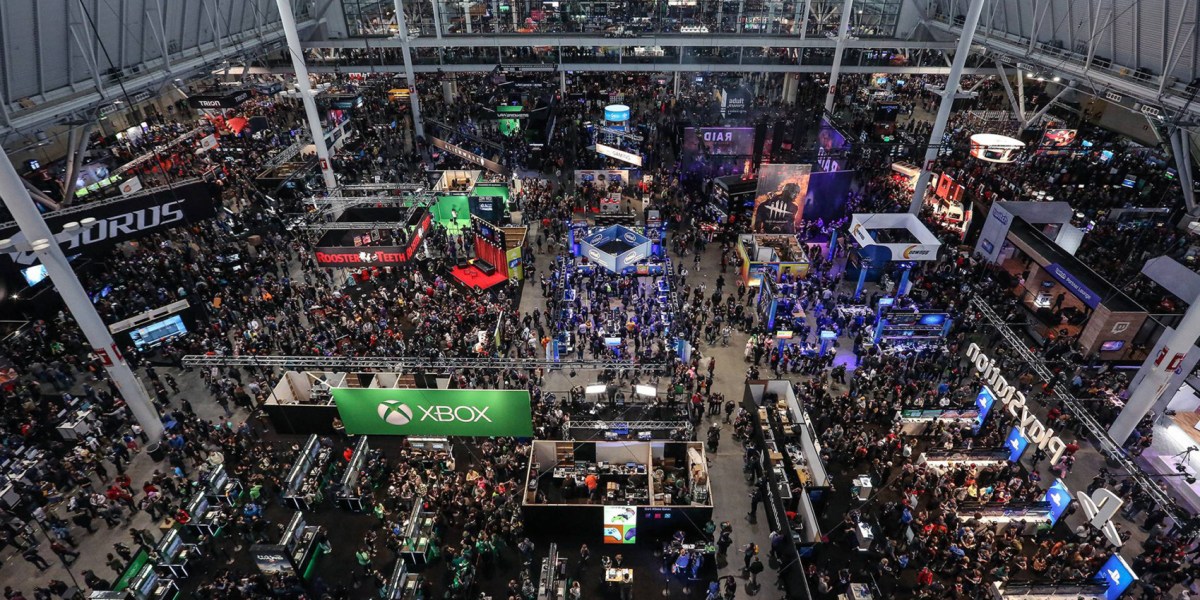 [Update – June 24 @ 12:15 PM ET]: PAX Organizers have released health and safety regulations for the in-person PAX West event. The show will not include mandatory vaccination requirements. However, attendees will go through temperature screening before being let through the doors. There will be “sanitization standards” at the venue, however the regulations also suggest washing your hands, maintaining physical distance from others, and greeting people with comical hand waves — no hugs, please. The regulations reconfirm that the venue will be at reduced capacity, but doesn’t clarify the number of those allowed entry.

Original story is as follows.

With the pandemic still ongoing, many have wondered when live events would make their comeback. PAX, however, seems eager to jump back into the long lines and questionable smells of live events. Indeed, PAX West is poised to return as an in-person event this year, starting up in September. It’ll be the first live gaming show since the pandemic took hold, and PAX organizers are optimistic. However, there will be some changes and new health and safety guidelines.

PAX West won’t be the same show if you’ve experienced the events before. Organizers are being cautious with its return, noting that the “show will run at a reduced capacity.” It wasn’t made clear how reduced, but we imagine there will be a lot more elbow room for a change. The organizers will also release some health and safety guidelines leading up to the opening of the show. Masks may be required, and there’s a chance the doors will open mainly for those who can prove they’ve been vaccinated.

For those who don’t recall, PAX West nearly did happen last year. However, when COVID restrictions ramped up, things naturally changed. A couple months later, PAX organizers announced that PAX West was dead and being replaced by PAX Online. It only made sense; things weren’t exactly getting any better. 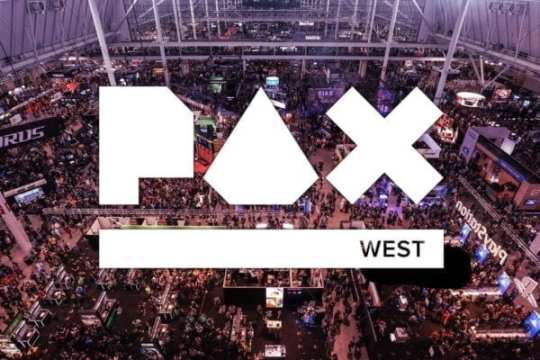 (Almost) back to the norm

PAX West will return in September as an in-person event, taking place once more at the Washington State Convention Center. It begins on September 3 and lasts until September 6, mostly covering a weekend. According to the press release, Penny Arcade has canceled six live events due to the pandemic. Naturally, organizers are probably eager to get the ball back on track. Badges for the show will go on sale within the next couple of weeks.

The next event will be fully online, however. PAX Online East begins on July 15, and will include various esports events. The organizers have partnered with Metro Esports to bring an amateur Valorant event to the show, complete with a $10,000 USD prize pool.