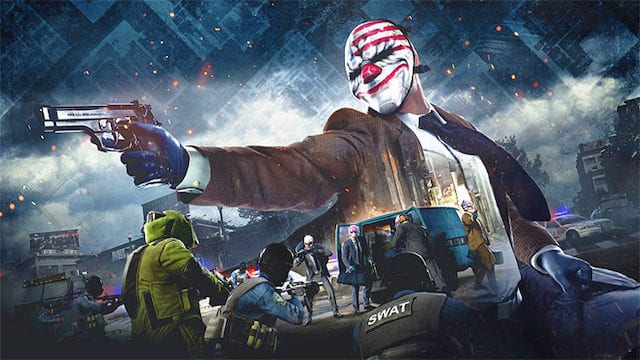 Starbreeze Studios has seen better days. Following the release of the under-received Overkill’s The Walking Dead, it’s faced all sorts of financial strain. But it hopes to turn around its misfortunes by resurrecting an older favorite — Payday 2. For years, the multiplayer bank heist game has been a big hit for the publisher. It “wrapped up” its DLC plans a couple of years back with some rather big expansions. However, it’s resurrecting that plan yet again with “Border Crossing Heist” and a slew of new paid content.

First up is an update ready to drop tomorrow, November 7. Border Crossing Heist features a new setting to tackle and new challenges to overcome. Its debut trailer is below, showing you the trouble that lies ahead. It’s available for $6.99, though there’s also a $9.99 bundle that includes that DLC, 20 premium costumes, and additional modes.

On top of that, there’s a new Silk Road update, also set to drop tomorrow. It’ll feature a new outfit mechanic with six additional suits, along with UI improvements.

Past this, Starbreeze hasn’t announced what’s coming due for Payday 2. But more than likely, we’ll see the next DLC update sometime in early 2020, with yet another potential location and various skins to dress up your team in. It’s an unexpected tactic that, hopefully, will tie in with Payday 3 somewhere down the road. That is — if Starbreeze doesn’t run into further money problems and have to sell off the IP to another party. Let’s see how this current plan plays out.

For now, get yourself in a criminal mood by checking out the trailer. Payday 2 is available for purchase over on Steam, currently on sale for $9.99. There’s also a Legacy Collection featuring various DLC packs and the game for the low price of $20.16. Dare we say that this is a… steal? 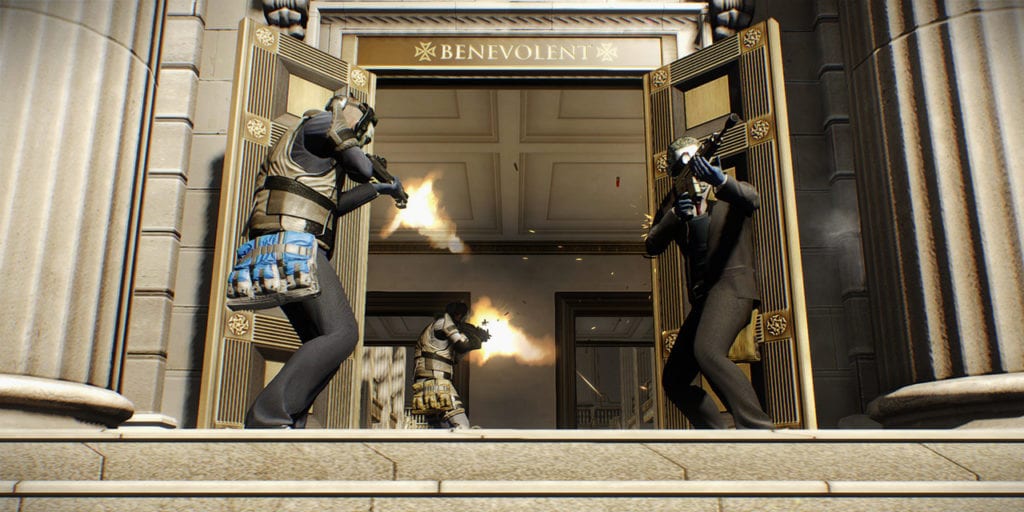 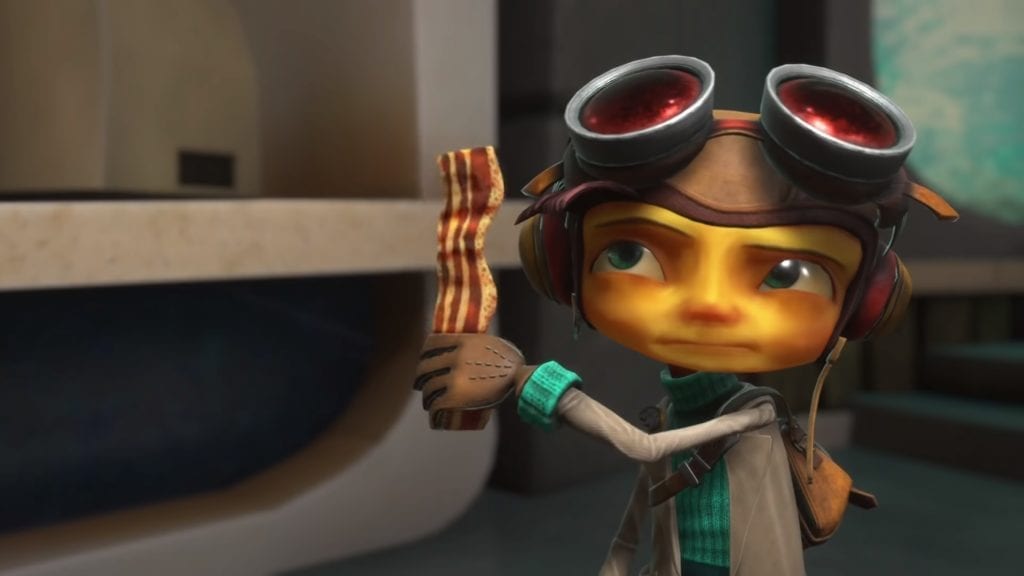 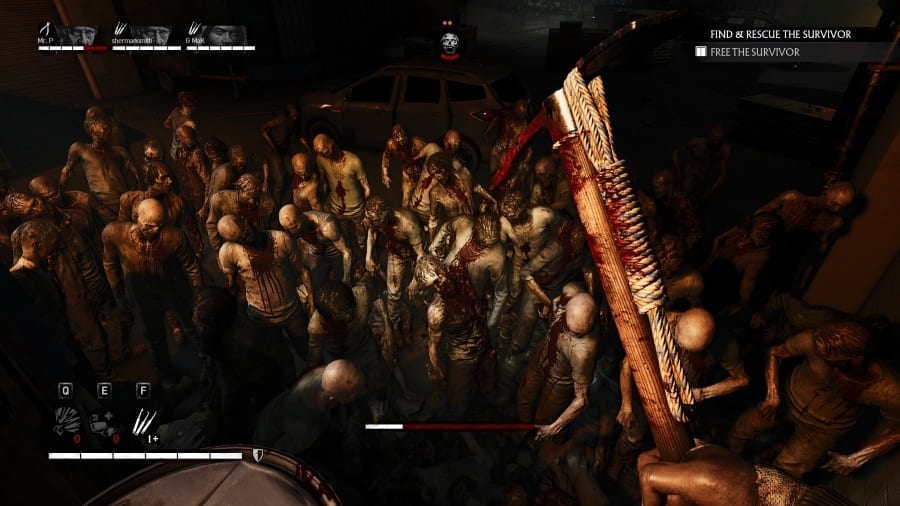 Overkill's The Walking Dead Cannot Save Starbreeze Studios From Restructuring 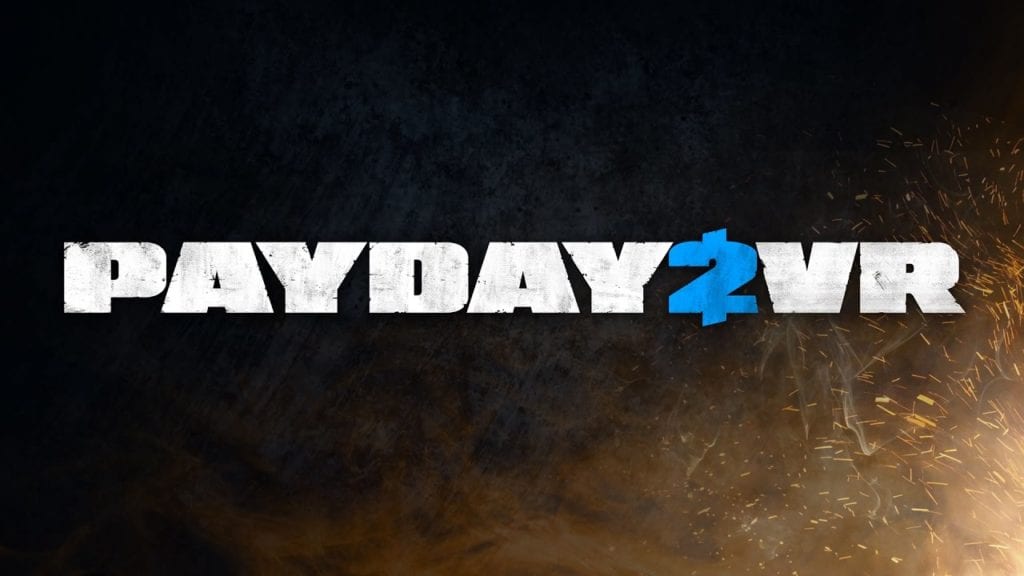 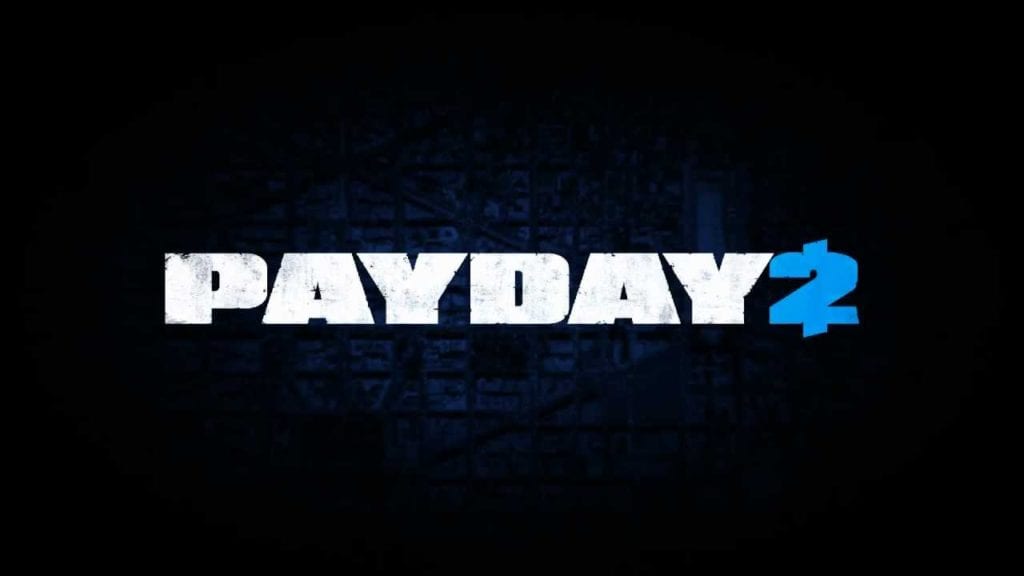 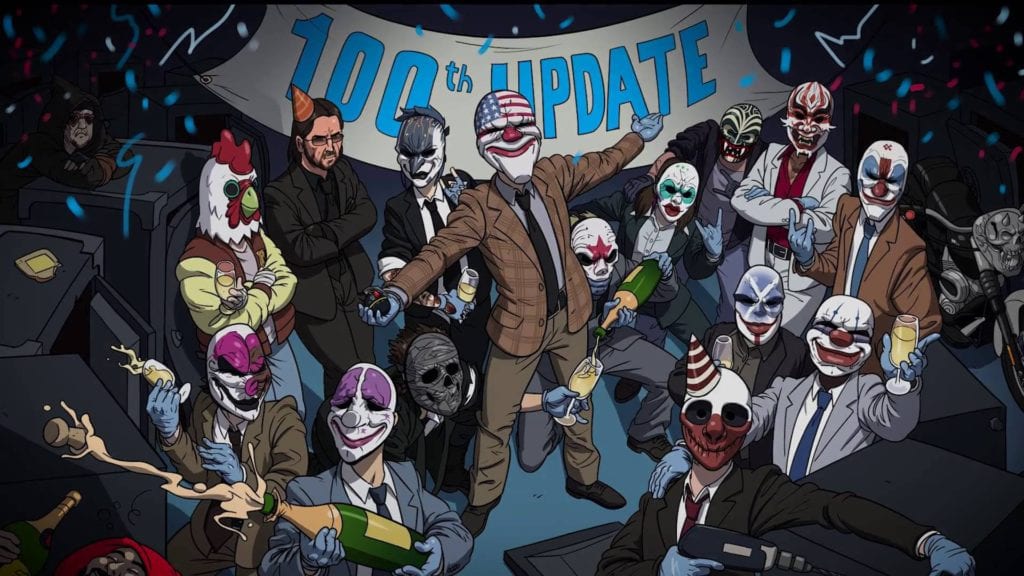 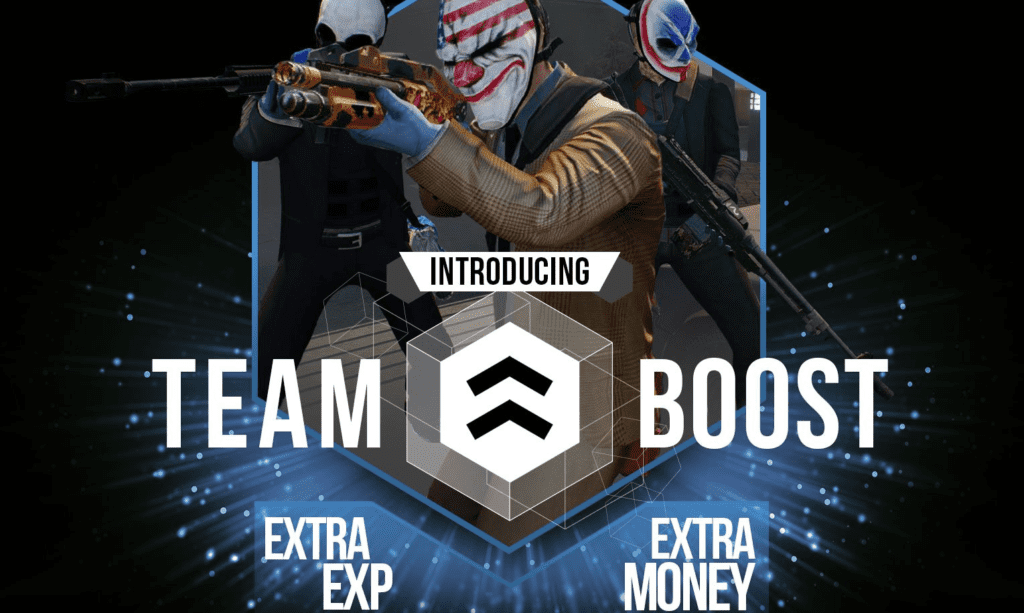 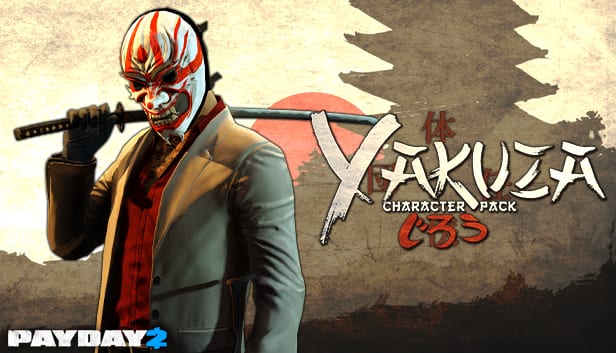 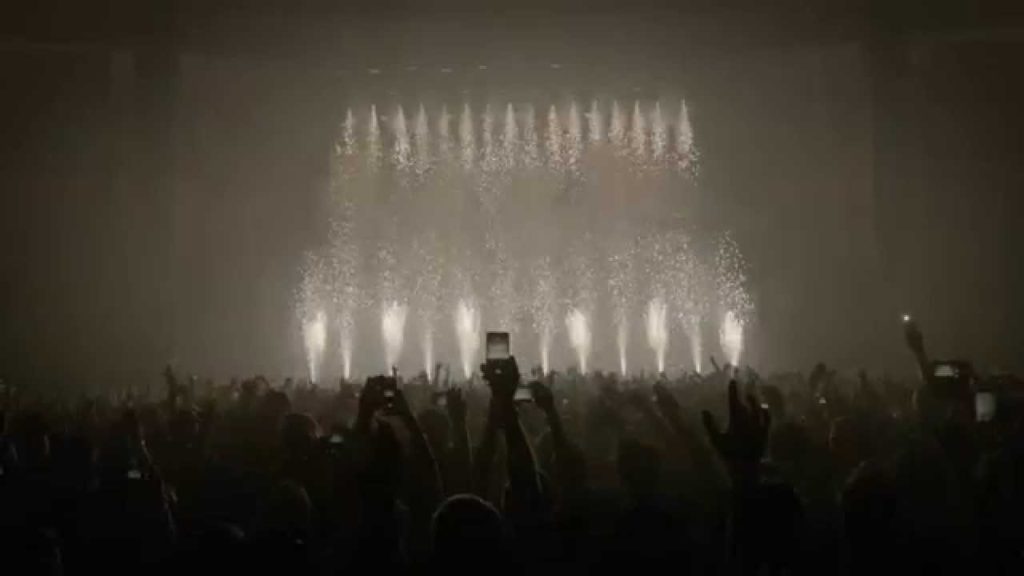 Payday 2's next DLC heist will steal the show 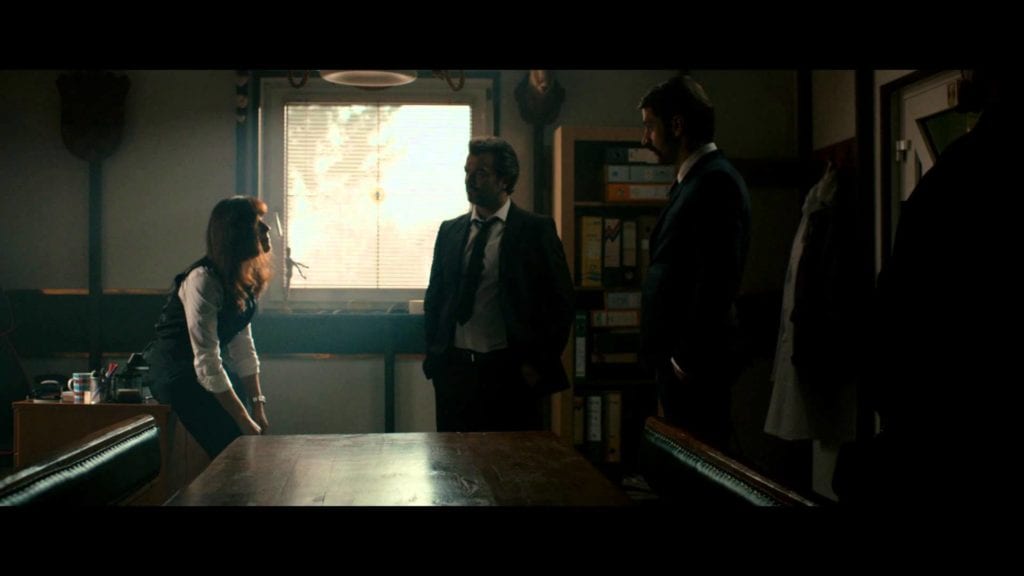