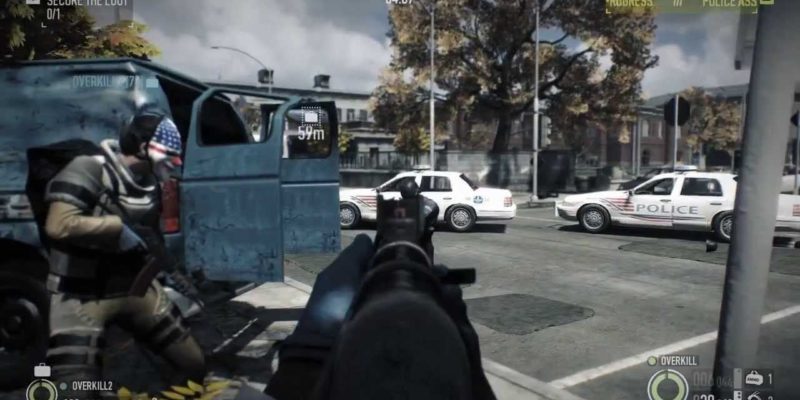 What is Payday 2? Well, there are all sorts of ways you could answer that. It’s the best day of the month, two! It’s the day of the month when you realise you’re not getting paid enough… two! It’s… oh, it’s a co-op stealth shooter about robbing banks and committing crimes and whatnot. Two. Right-oh.

Payday 2‘s game director David Goldfarb narrates this four minute video, discussing what makes Payday 2 different from both regular shooters and the first game. With new features like the possibility for actual stealth, character customisation and profession trees, customisable weapons, a new loot system, and a whole bunch more, it’s perhaps not a surprise that the video below is more than 30 seconds long.

I rather liked the original Payday: The Heist, despite its flaws, so I’m looking forward to Payday 2‘s 13 August release date. Check out the video below to see whether you feel the same way.