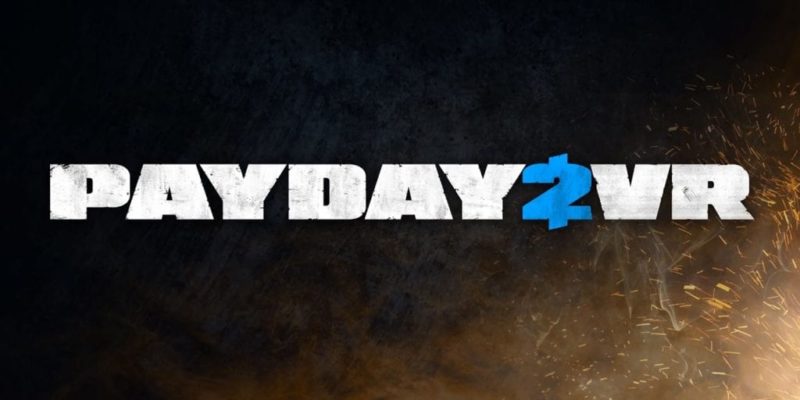 The VR version of PAYDAY 2 has now been integrated with the main game. VR players no longer need to use the beta branch to play.

According to Overkill, nearly all the main game’s content is VR compatible with “a few exceptions” that are still in development. All Heists and nearly all the weapons are available so there’s plenty to get on with while they continue to tweak and add to the VR mode.

PAYDAY 2 VR is also now classed as DLC which has been added to the Steam store page. Download the DLC and activate the VR mode which pops up a Launch in VR message. Not all weapons have made it into this update but will be added eventually. These include the following:

VR users on wither the Oculus or Vive can grab this now and go heisting with friends on desktop. A list of patch notes can also be seen on the Steam page.

Adventure across a dried-out seabed in FAR: Lone Sails this May