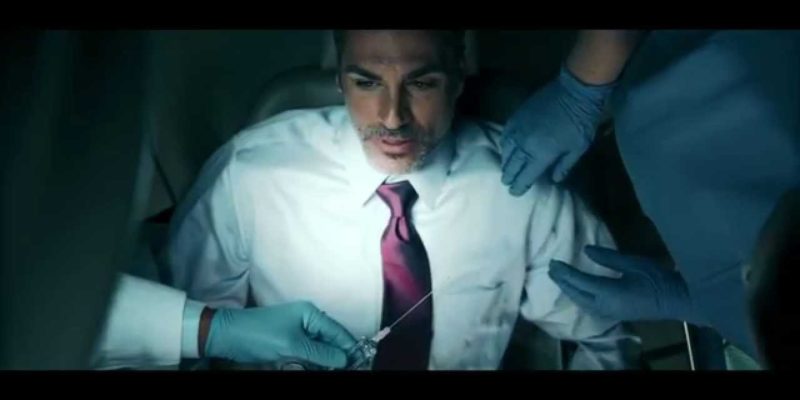 This mask hides many Frings. Well, okay, one.

Through the magic of words and video, Overkill has revealed a new upcoming DLC for Payday 2. The Big Bank Heist (that’s a very literal title, there) will introduce Giancarlo Esposito (Breaking Bad’s Gus Fring) as a brand new contact: The Dentist.

As well as scheduling all of his heists for two-thirty, The Dentist will introduce players to the titular Big Bank Heist. Starbreeze CEO Bo Andersson Klint has some things to say about all of this, namely:

For our veteran players, the heist will feel extra special because it has everything that we love about the original game: a huge setting, an intense heist plan and plenty of replayability. New masks and the addition of the preplanning feature enable players to plan out the heist like never before. Players attending E3 will be able to play the heist in our E3 booth and talk to us directly.

Like prior DLC releases for Payday 2, The Big Bank Heist will be playable by anybody – as long as the host of the game owns the add-on. That should mean no fragmentation of the player base.

The DLC will be released through Steam on 17 June, priced at $7.00 USD. Here’s a bullet-point checklist of what it contains, followed by a trailer which contains explicit scenes of dental hygiene. You have been warned.

Terraria Coming To PlayStation 4 And Xbox One