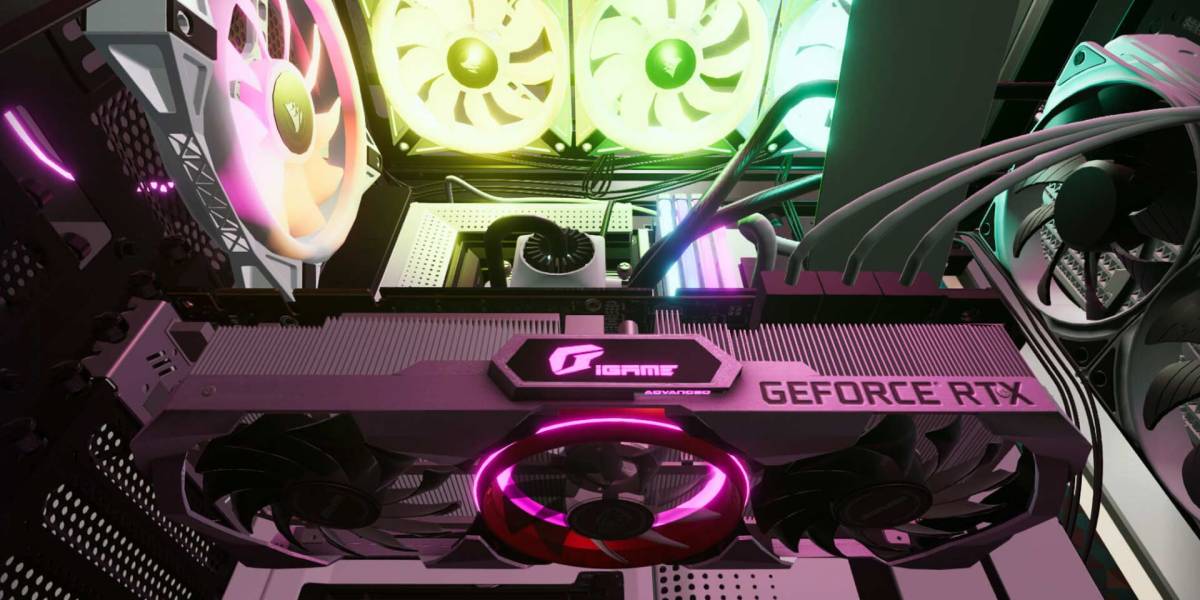 Game developer Spiral House and publishing partner Epic Games announced PC Building Simulator 2 today, with details about what to expect for new features as well as a look at the upgraded graphics. Information is sparse for now, but the announcement did contain a brief teaser trailer and mention of a 2022 release date.

The craft of PC building is something that many gamers aspire to learn, not just for initial bragging rights, but also for the sake of maintaining and upgrading their systems over time. No matter your skill level, you’ve almost certainly entertained the idea of changing things up on your system at one point or another. However, fear of messing things up holds many people back from tweaking their gaming PCs to their hearts’ content.

Hone your craft or take on a new trade

The PC Building Simulator franchise launched back in 2018, offering a safe way to play with things like choosing parts, building systems, configuring custom settings, running benchmarks, and more. Users can learn how to overclock a CPU and GPU without fear of blowing up real parts, test out the differences between liquid cooling and air cooling, try out their favorite parts, and pretty much anything else worth learning before doing it for real. With today’s prices and availability, avoiding simple mistakes is paramount for any aspiring PC builder.

What makes the PC Building Simulator franchise particularly interesting is the number of officially licensed products users can play with. You’ll find all kinds of real products from top brands like Nvidia, AMD, Intel, EVGA, MSI, ASUS, Gigabyte, ASRock, Noctua, NZXT, and Corsair. The list just goes on and on. Considering how great of a marketing tool the game is in itself, it should come as no surprise that this follow-up installment will include over 1,200 different parts at launch, and likely more to come in follow-up DLCs.

There will also be a 30+ hour career mode, sure to be chalk full of unique build challenges that test your skills in different ways. We don’t know anything else about content though as of now. However, RGB has unsurprisingly become a focus this time around, so we’ll surely see plenty of that as indicated by the trailer. So far, the graphics appear in a similar style to the original, but the developer promises much more detail and visual fidelity. Maybe that RGB glow will feature some glorious ray tracing, where RTX ON applies to your actual (virtual) PC. We’d really be living in the future then, huh?

If PC Building Simulator 2 has your attention, keep an eye on the product page over at the Epic Games Store. You can also play the original in the meantime if you happened to snag it for free last year.