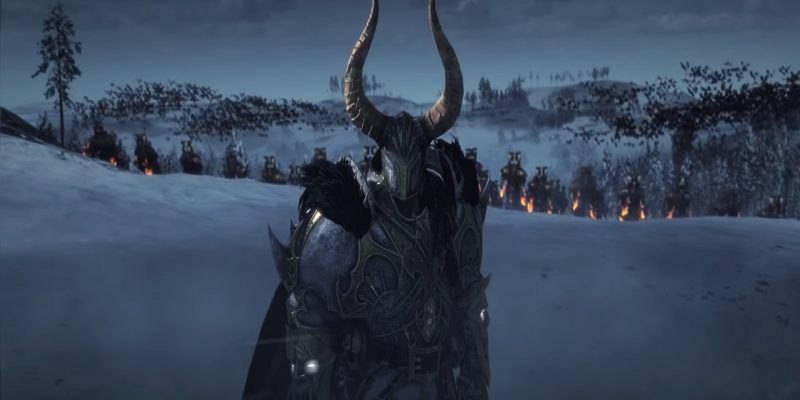 It’s the middle of the month, and as per tradition, Microsoft has unveiled more games coming to Game Pass. Sadly, it looks like slim pickings for us PC folks. Thankfully, PC Game Pass is getting a big one to round out February — Total War: Warhammer III. The newest from Creative Assembly is one of the developer’s best yet. And what’s better is that you can download it via Game Pass in only a couple days.

But, as mentioned, it’s not a beefy list for PC games this month. We’re getting five games, and a couple of them are showing some gray hairs. I suppose we should mention that Mass Effect Legendary Edition, a month after joining Game Pass, can be played via the cloud starting today. On February 17, both Madden NFL 22 and Total War: Warhammer III are joining PC Game Pass. For the latter, we found the game impressive, saying TW: Warhammer III “manages to deliver the thrills as you would expect.”

Following Warhammer, we have a few more on the list. Roboquest joins the service as a preview on February 22. Galactic Civilizations III, one of the biggest 4X games made, can be played starting February 24. On the final day of the month, Alice: Madness Returns will becoming a part of PC Game Pass. While those latter two games are notably good, they have been out for quite some time. Hell, I remember Madness Returns as an Xbox 360 release. 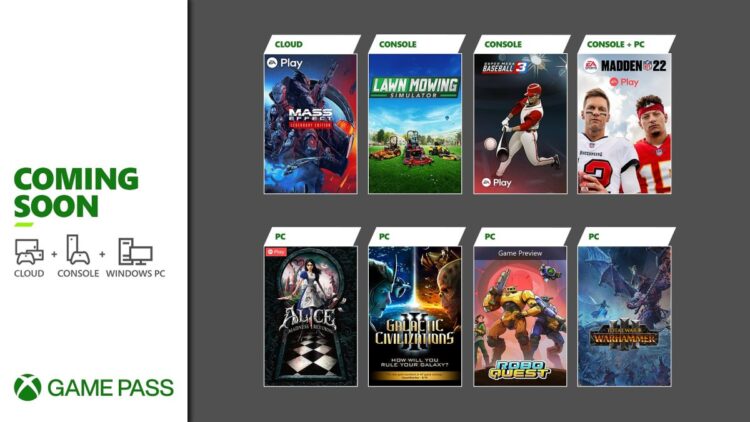 Big announcements, and the games leaving the service

The Xbox team took time in the announcement to go over a couple big pieces of news. For one, Obsidian’s little big survival game Grounded hit the 10 million player milestone. That’s a lot of small people trying to survive their own Honey, I Shrunk the Kids adventure. Also, the next big update for Sea of Thieves, Shrouded Islands, is starting on February 17.

Four games are leaving PC Game Pass on February 28. If you haven’t played them yet, then you only have a couple weeks to try Hypnospace Outlaw, Killer Queen Black, Stealth Inc 2, and Touhou Luna Nights.

How to build the best Call of Duty: Vanguard KG M40 class