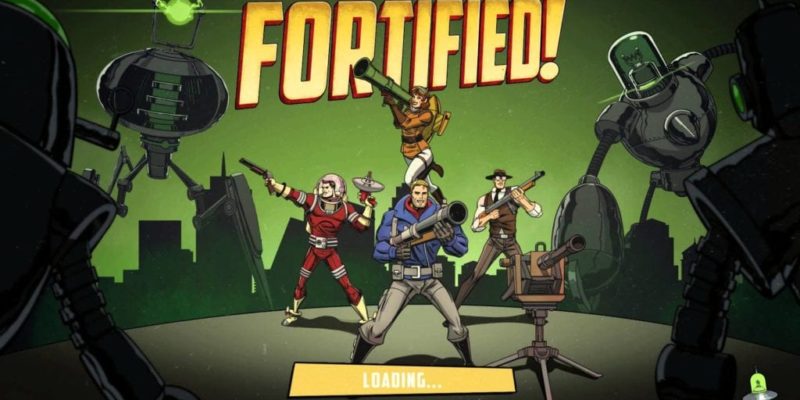 The martians are on the march in Fortified, which is triggering some minor post-traumatic stress in the PC Invasion team. As regular listeners to our bunker-based podcast will know, we’ve lived through this invasion from space stuff before and it wasn’t pretty.

In a desperate attempt to stop the Earth falling into the wrong hands, Paul and myself dress up in our best 1950s outfits and take on Clapfoot’s third-person shooter meets tower defense (think along the lines of Orcs Must Die!) title. We’re both fairly early on in the game, so you’ll see our efforts to subdue the alien menace on the third and fourth missions of the game.

We have … mixed results. Let’s just say it’s a little too soon to declare Fortified’s civilians safe from intergalactic attack.

Watch how to play Epic’s Paragon in 60 seconds