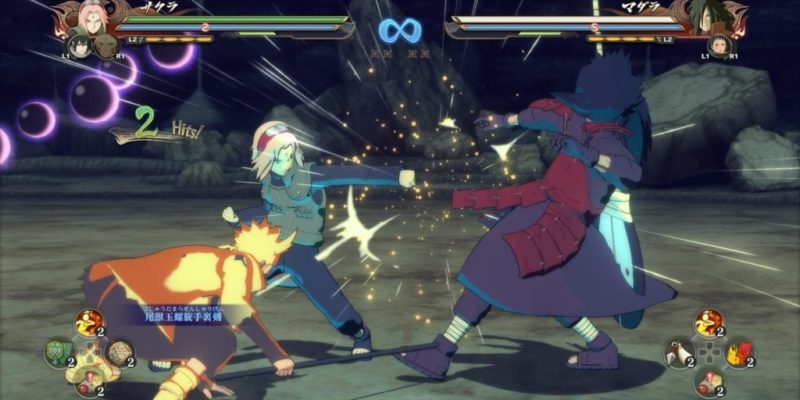 While it may not be an extensive patch for the game it is at least a start and Namco say that other issues are still being being “investigated”. Looking back at the list of problems on launch day they have a lot to fix assuming they want it to run as intended without having to use workarounds.

One of the issues they are trying to pin down at the moment is a save file corruption but they are finding it hard to replicate. If you have experienced this you can post feedback in this thread to help them out. That’s right, you need to help the devs.