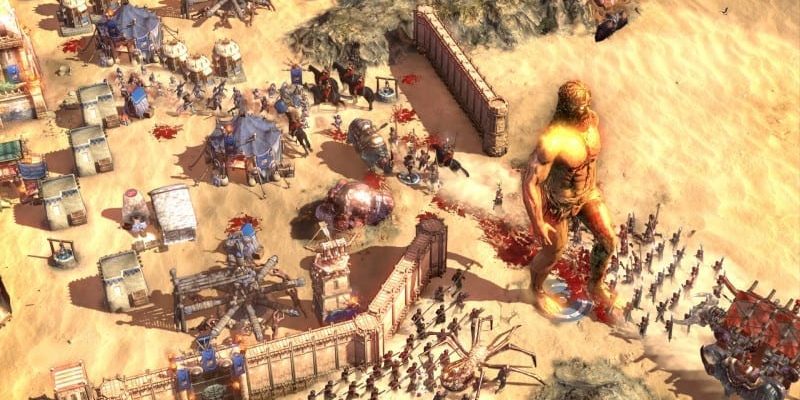 This week’s PC game releases (May 27 to June 2) will be closing one month and beginning another. We’ll be seeing Layers of Fear 2, Steamworld Dig: Hand of Gilgamech, The Outer Wilds, and Draugen. We’ll enter the frigid wasteland of Icenaire in Vambrace Cold: Soul, and the brutal landscape of Conan Unconquered.

Want to know of any other games that came out this May? Just check out our listing here. For the rest of the games in 2019, you can check out our updated PC games release calendar. 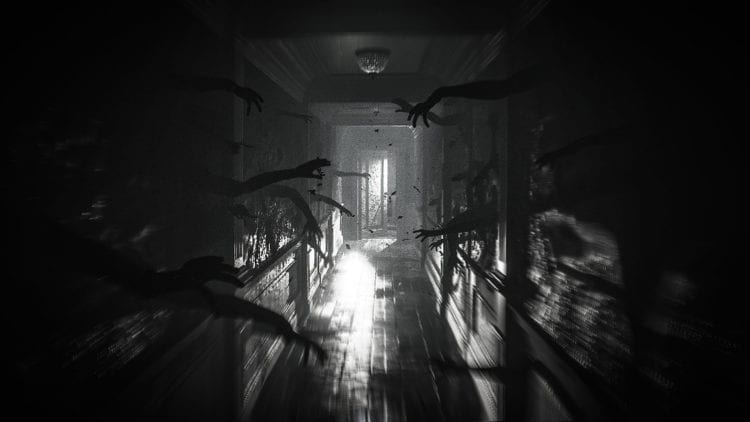 There is something dark and sinister going on aboard the Icarus Transatlantic. You’re an actor looking for a big break, but your voyage goes from hopeful to horrifying. You went from Hollywood to “holy hell!” Otherworldly horrors await, as paranormal occurrences make you scream and shudder.

Layers of Fear 2 hopes to capture the spirit (hah!) of the original by putting you in dire situations that will scare the bejeezus out of you. Cameron Woolsey gave it a go in our official review of the game. Although Layers of Fear 2 did have flaws, he still considers this sequel as “an evolution going beyond its predecessor in every way.”

You can check out Layers of Fear 2 on Steam here. 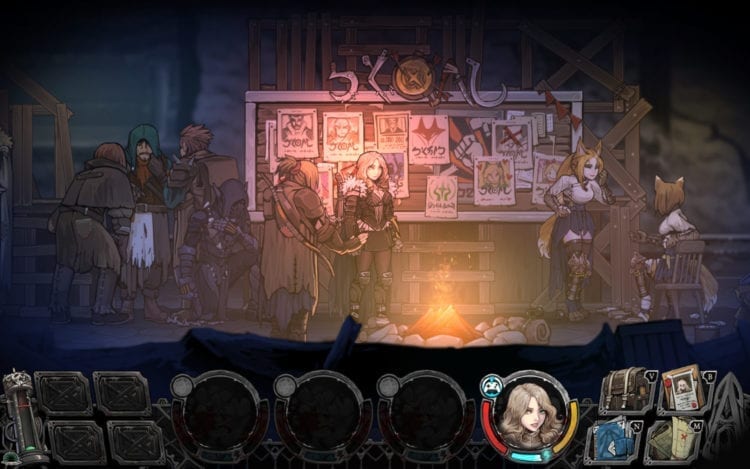 Icenaire has become a bleak and frozen landscape. Its inhabitants now left as withering husks or as ghastly shades. As Evelia Lyric, you’ll need to break this curse, finding more clues about your father’s wanderings, and saving the underground town of Dalearch in the process.

Vambrace: Cold Soul combines fantasy RPG elements with roguelike mechanics. You’ll need to recruit a team of adventurers, delve in the darkest dungeons (see what I did there), hunting for treasure, and slaying your foes. Survival will not be too easy, as the cold and various traps will hinder you, all while vengeful spirits hunger for you to join them.

You can check out my review of Vambrace: Cold Soul where I praised its art style and design. There are, however, a few issues such as extremely simplified combat and unintuitive presentation for players.

You can check out Vambrace: Cold Soul on Steam here. 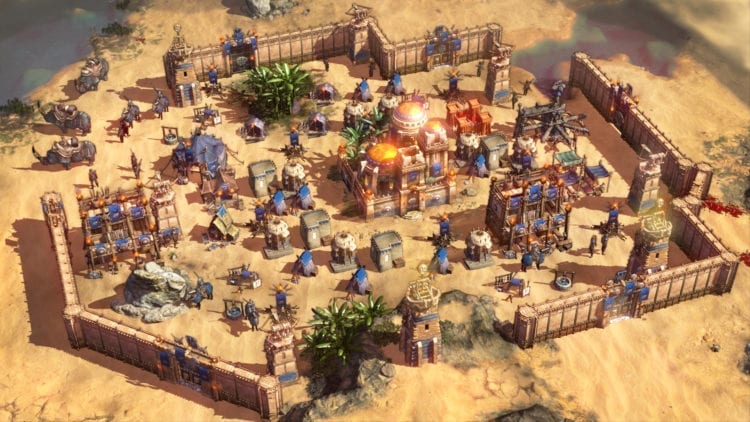 Made by Petroglyph and the folks behind classics such as the Command & Conquer games, Conan Unconquered gives you a new land to defend from hordes of enemies. The game promises to expand on the usual real-time strategy (RTS) formula by mixing it up with tower defense and survival gameplay. Well, of course, instead of just defending your towers, you’re defending an entire stronghold. And, yes, it’s actually going to release a day earlier than expected.

Scores and waves of enemies will come pouring in, ready to smash your gates. Will you survive this invasion? Perhaps you can bring a friend along for co-op play while summoning heroes and mythical avatars to fight by your side. After all, your goal in Conan Unconquered would be to crush your enemies so you can see them driven before you, all while you hear the lamentations of those foolish enough to dare cross your path.

You can check out Conan Unconquered on Steam here. 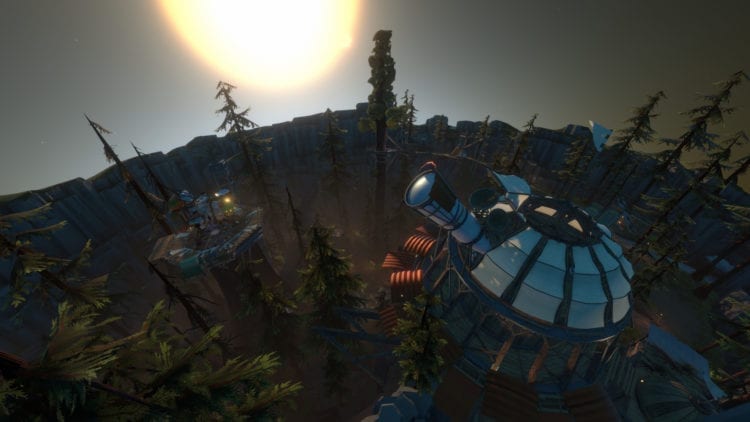 The galaxy is dying and you have but 20 minutes until the sun goes supernova, wiping out all life. Is it the end? No, hardly. It’s only the beginning.

In The Outer Wilds, 20 minutes might be a strict time limit but you do get to re-experience it all over again. Each successive playthrough may unlock more locations or speed up your progress to discovering information. With the clues you’ve discovered, you may find out what caused the sun to go supernova, or perhaps find a means of traveling to another planet. You may even discover long forgotten secrets of an ancient civilization. 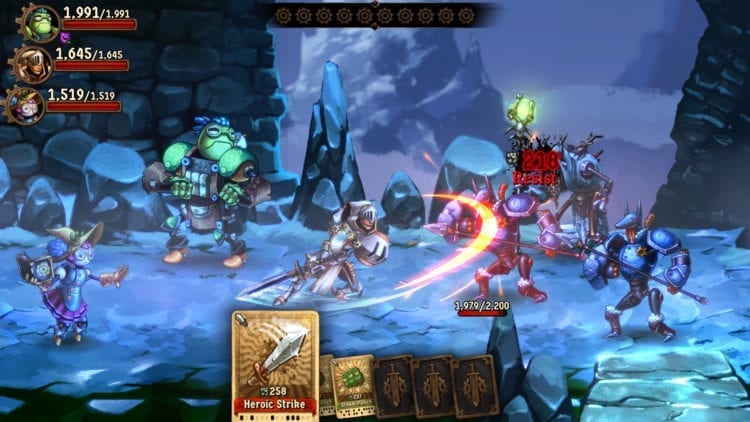 Draugen (May 29): From Red Thread Games, Draugen takes you to 1920s Norway to investigate your sister’s disappearance.

That’s all for this week’s PC releases. For next week’s PC game releases, we’re kicking off June proper with a couple of expansions. Destiny 2: Penumbra will complete the Forsaken annual pass while also introducing more mysteries. The Elder Scrolls Online – Elsweyr will have you travel to the homeland of the Khajiit, fighting dragons, or becoming a Necromancer. Oh, and Warhammer: Chaosbane, an ARPG set in the Warhammer Fantasy Battles world is set to arrive. We’ll see you then.

By Brielle Bullard15 hours ago
Features