Successfully proving Brother Piero’s innocence concludes Pentiment‘s initial act. Fast-forward a bit, and you’ll see that Andreas is back in the town of Tassing. And, as expected, something sinister occurs once more. Here’s our Pentiment guide to help you solve the second murder, that of Otto Zimmerman.

Pentiment guide – How to solve the second murder (Otto Zimmerman)

This particular act in the game concerns the rising tensions between the peasants and the clergy. Otto, the leader of the peasantry, has clear demands. Sadly, he meets his untimely demise during the festival. Someone loosened a contraption’s ropes, causing him to get crushed underneath. The peasantry, now driven to a frenzy by Peter, march to Kiersau Abbey, holding the priests hostage until the suspect, Father Gernot, admits his wrongdoing.

Andreas knows that Gernot is innocent. But, things take a turn for the worse when the duke’s soldiers arrive. They vow to kill everyone in Tassing unless the abbot and priests are released. You have less than a couple of days to find the evidence. The entire endeavor will lead you to two persons of interest in the second murder investigation in Pentiment: 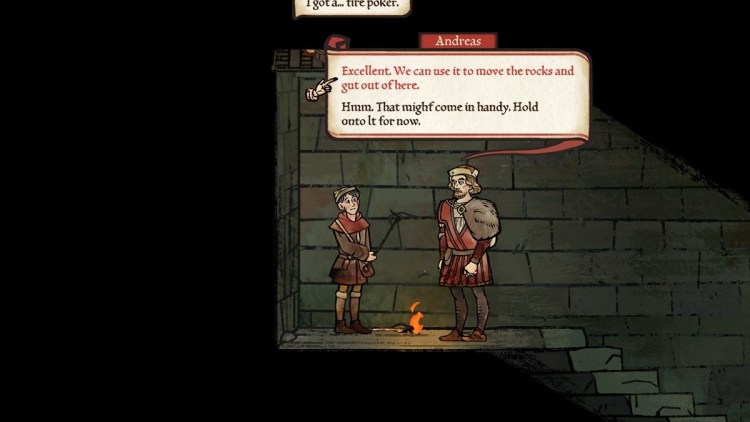 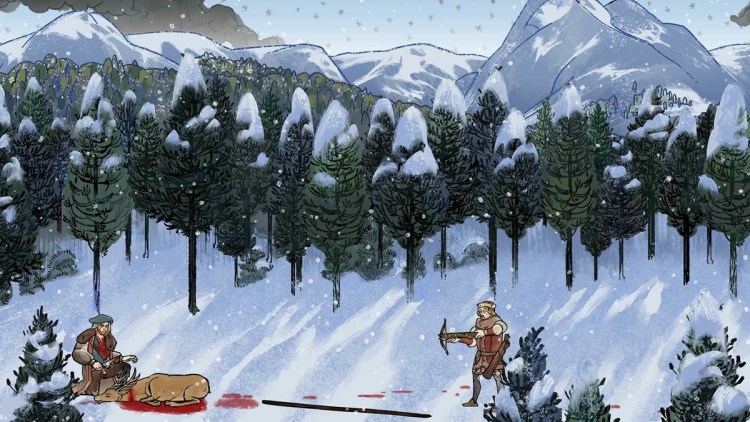 With all of the above done, it’s time to solve the murder of Otto in Pentiment. Come sunset on the second day, and with a few shenanigans occurring, you’ll be able to accuse someone of the crime:

Note: Due to the chaos, Andreas will tell Caspar to leave town. However, since we’ve been quite nice to him the entire time, this attempt led to failure. It also seals Caspar’s fate. Regardless of the person you accuse, Lenhardt will show up and say that person is under his protection. It’s a bit weird if you choose Martin, since he wanted you to accuse him just moments prior.

In any case, the peasant mob advances to the mill. Things escalate, and Lenhardt, as well as the person you accused, die in a fire. It doesn’t end there, because the mob heads to the abbey. They agree to let the abbot and priests go. Still, Peter decides to burn the library. This causes Andreas to run inside, panicking because of all the knowledge that could be lost.

In any case, this completes your investigation into the second murder in Pentiment. It also ends this particular act, culminating in the slaughter of several townsfolk. Don’t worry, because the campaign does continue. Eventually, you’ll have to solve a pottery puzzle, followed by the final mural and endings.