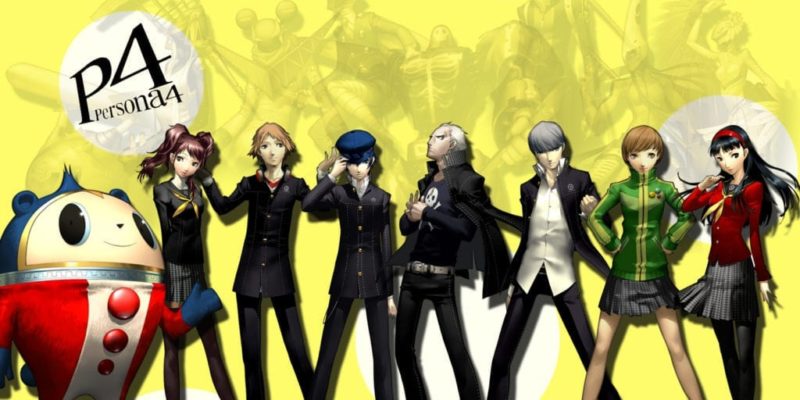 Persona 4 will be available for download on PS3 starting on Tuesday, April 8th as a PS2 Classic. It will be releasing in North America and will cost $9.99. Originally released on PlayStation 2 in 2008, Persona 4 was a huge cult hit JRPG for Atlus. Source IGN

Doom beta will only be available on PS4, Xbox One & PC

The Elder Scrolls Online out now, has new cinematic trailer