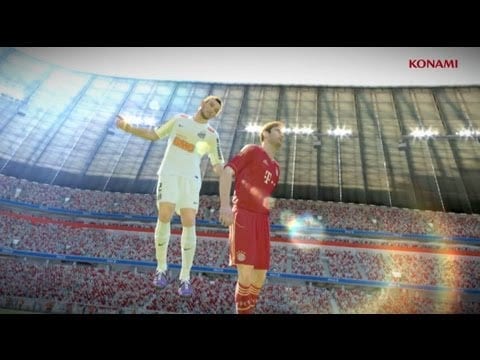 Footy games are getting more and more complex each year. This new PES 2014 video attempts to explain some of the game’s features such as the TrueBall Tech, which apparently makes it feel like you are playing with a real ball. I seriously doubt that.

If the video gets too much for you, I suggest you pick up a real football and head outside, it’s probably easier than trying to figure out half the PES jargon in the trailer.

From Transylvania with Love: The Secret World Issue 7 teased