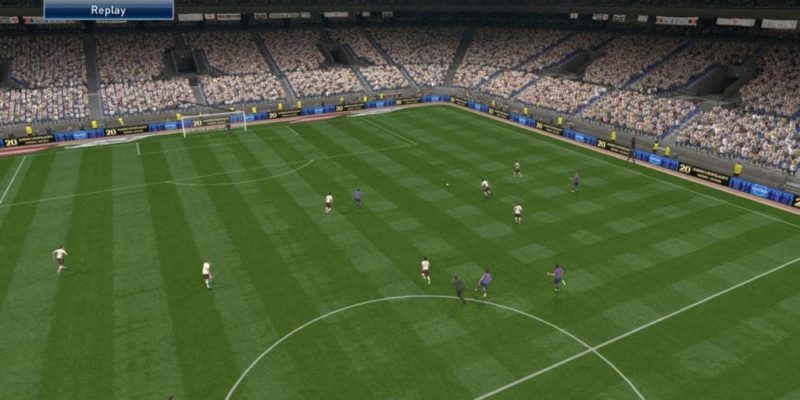 One of the least impressive aspects of Konami’s PES 2016 effort on PC is the washed-out, low texture pitch. Applying SweetFX shaders can improve matters somewhat, but a reasonable alternative has already shown up thanks to the work of Estarlen Silva.

His ‘Ultra HD’ pitch mod is pretty straightforward to install, and is a marked improvement over the pitch that comes with the vanilla game.

I don’t have a pair of direct comparison images, but here’s a before and after that should give you a decent idea. The image above also comes from the game with the pitch mod installed. 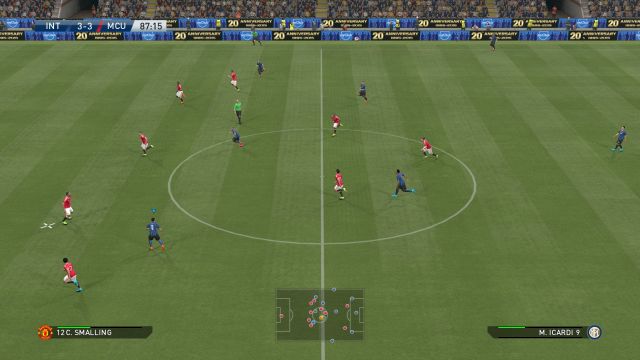 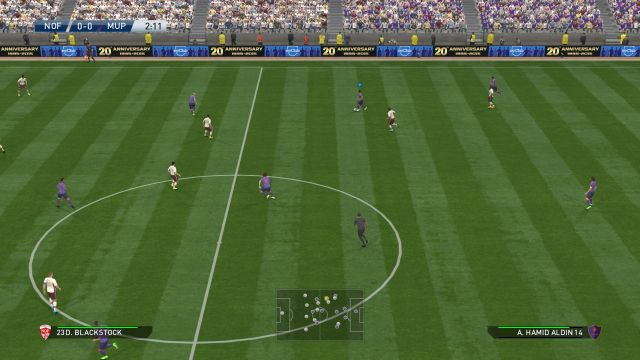 To use Silva’s HD pitch, grab the download from the link above (there are Mediafire and MegaUpload options available, it’ll probably make you sit through an advert first).

There’s a readme file included that should make installation pretty clear, but basically you want to find your PES 2016 installation folder (probably at C:\Program Files (x86)\Steam\steamapps\common\Pro Evolution Soccer 2016 or similar) and open up the folder in there called ‘download’.

Then, transfer over the HD pitch files (they’re called DpFileList.bin and Pitch_Ultra_HD.cpk). Silva has provided an option for lower powered PCs, as well as the main HD pitch mod, so make sure you’re moving over the right ones.

After that, just load up PES 2016 and your new pitch should be in the game. If you don’t like how it looks, remove the files from your download folder and it’ll return to its original state. The creator recommends using this without SweetFX, but ultimately that’s going to be up to you.