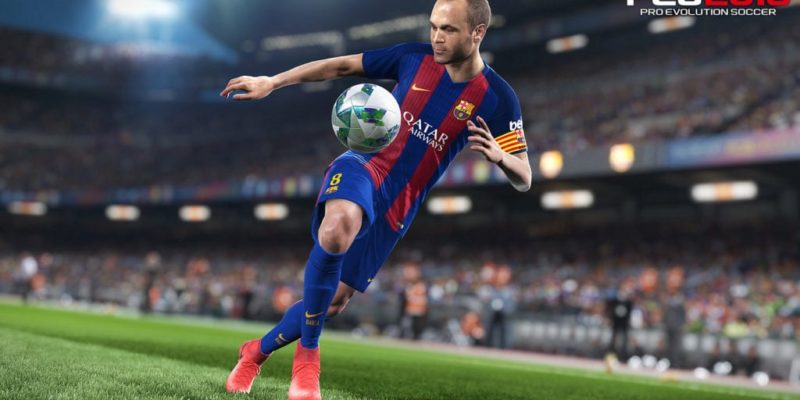 In an unusual move, and perhaps because they are not embarrassed about the PC version of PES this year, Konami is releasing a PC demo for PES 2018.

The demo will be released on 30 August and includes a load of clubs, a couple of stadiums, an offline exhibition mode, and offline co-op. There’s certainly enough included to find out if the PC version is worth a purchase in 2018.

We will be unleashing footy game expert Peter into the demo when it releases. He was not impressed with previous versions and even gave it a miss last year when it was confirmed to be another inferior port. Fingers crossed it will be a winner this year.

Star Citizen event on Friday with Chris Roberts will show something