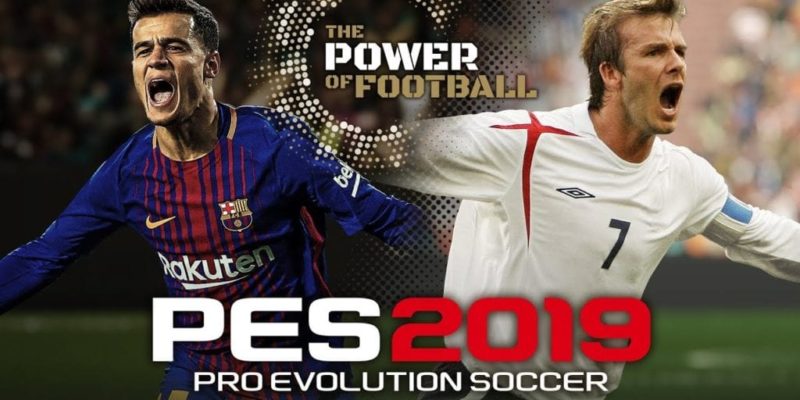 Unsurprisingly PES is back this year with PES 2019 as Konami reveal the first details on what to expect from this year’s footy outing.

Players can expect visible fatigue which will impact performance, new shooting mechanics, shot styles, celebrations, crowd animations, skill and improved ball physics. It’s simply better overall which is what you would expect to hear from an announcement.

The visuals have been improved according to Konami with 4K HDR on all platforms, ‘Global Illumination’ lighting and shadows have also led to improved in-game graphics with improved crowd detail, real grass textures and the return of snow weather effect.

“KONAMI has listened to the fans and has put their changes and suggestions at the forefront of what makes PES 2019 the best addition to the franchise yet,” said Jonas Lygaard, Senior Director for Brand and Business Development at Konami. “Our number one desire is to give the fans more of what they want and delivering it sooner than ever before. On August 30th, more licensed teams, more fully licensed leagues, and the continued improvement of PES’ superior gameplay. We believe in The Power of Football and that’s why PES 2019 will be our most powerful game yet, with 4K capabilities and improved player individuality bringing all aspects of football to life.”

As you’d expect, Konami is bigging up this release to take on FIFA but will it be enough to come out on top. PES 2018 was a real improvement over previous PC versions and PES 2019 could bring the two annual footy games closer together.