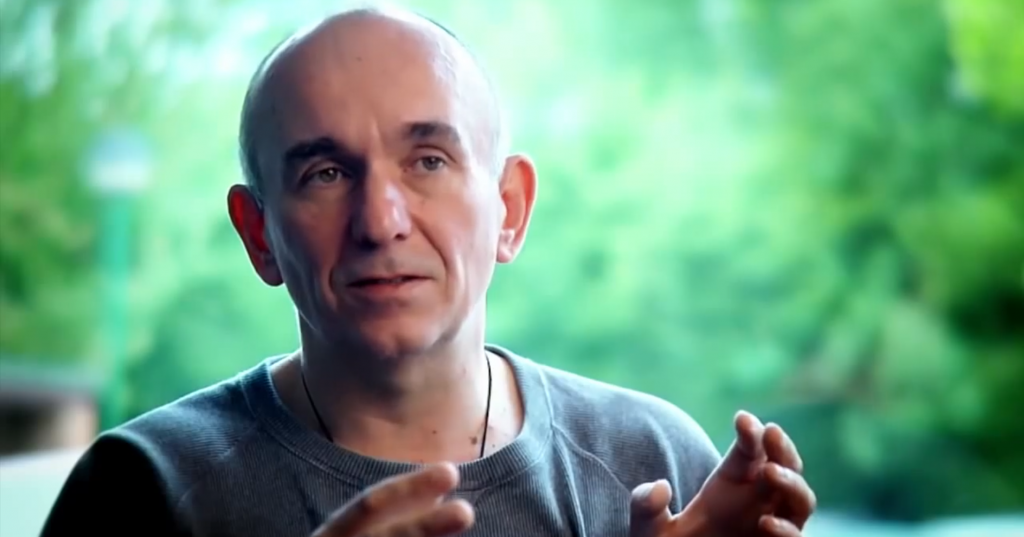 Exciting, if not particularly enlightening, moly-news today as Peter Molyneux reportedly announces a new game project. According to games and technology reporter man Guy Cocker, the mighty Molyneux revealed that his next game will be The Trail.

This announcement was made at the Bilbao “Fun & Serious Game Festival.”

That’s basically the sum total of information regarding The Trail. It’s not even certain that it’ll be a PC game (Molyneux does kind of seem to love the mobile world now, sadly.)

But does the complete lack of detail (so far) about this project really make a huge difference when it comes to Molyneux projects? There’s a strong chance that the finished article will barely resemble the initial pitch in any case.

So, let’s speculate. Could The Trail be a game about …

1.) Running your own nature trail. Molyneux returns to his Theme Park roots with a cynical strategy/building title in which you, as a local government official or perhaps small private enterprise, have to fleece the general public by setting up a cheap and cheerful nature trail full of cute animals and trees.

2.) A simulator where you play as the bits of fluff on a man’s stomach between the belly-button and pubes, known as the ‘treasure trail.’

3.) Actually Cocker misheard, and Molyneux is making a videogame adaptation of Franz Kafka’s The Trial.

4.) More mobile rubbish with endless clicking and/or tapping on stuff.

The Crew had a ‘Day One’ patch, and here’s what it fixes