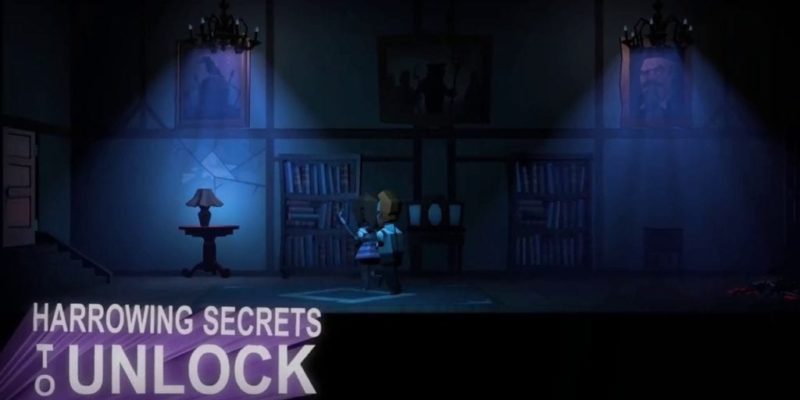 The campaign was looking to raise £30,000 but had only managed £3,237 in the past few weeks. There was no way the campaign would reach its goal. Developer Incendium had launched the Kickstarter to help fund improvements to the game which is currently in Early Access.

With the funding now stopped, development will continue prior to the game’s final release this Halloween. The statement on the cancellation reads as follows:

In many ways, not much! It’s still going to hit V1 this Halloween. We already have the people and resources to make this happen. The features we’ve been promising throughout Early Access will all be present and correct, and we’re confident that the game will be delivered to a high quality.

Our hopes for the Kickstarter campaign were that we could expand on this and add a few more finishing touches to realise a few of our wildest and more ambitious concepts… but we’ll get around to those eventually and we’re still very proud of what we’ve created in Phantom Halls — confident that when the game transcends Early Access to become a full Steam release title in October, it’ll be a great game to explore alone in the dark or from the sofa with your mates, and a perfect addition to everyone’s Halloween festivities!

Plus, we aren’t abandoning hope of the additional features, content, and platforms that the Kickstarter might have afforded us. We’re already thinking about new ways to go about these, and in this questionnaire (more info below) we’d love you to tell us what you’d like to see moving forward!

We’re going to regroup, and continue. We have a plan for hitting V1, and we intend to keep plugging away at that plan. You can still expect Phantom Halls to hit V1 this Halloween and you can still expect regular updates, content and all that good stuff in the meantime.