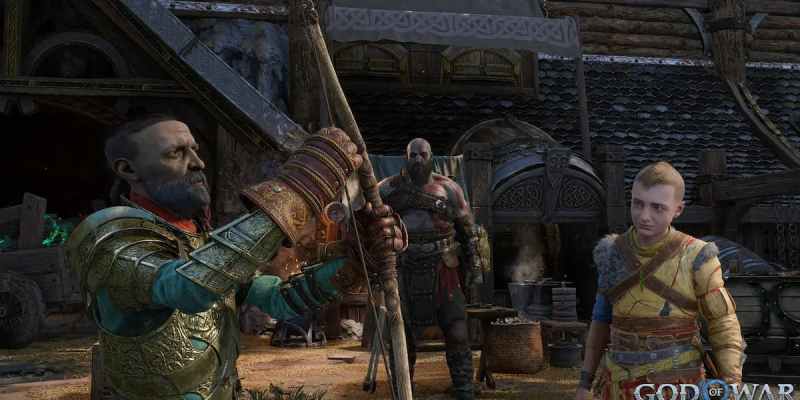 Santa Monica Studio has always had some incredibly talented visual artists on board, and God of War Ragnarok provides yet another showcase of their skills. Even though the game probably does not push the PlayStation 5 hardware as far as it could since you can also play it on PS4, that shouldn’t matter all that much when you have vistas as grand as this. Many players will undoubtedly want to snap high-quality pictures of these locales using an in-game photo mode, a feature that has become quite prevalent in modern gaming. So how does one go about accessing the photo mode in God of War Ragnarok?

This may or may not surprise you, but God of War Ragnarok does not come with a dedicated photo mode, at least not right now. Back in October, Santa Monica Studio stated on Twitter that it will implement the photo mode sometime after launch, with more details to come once the feature’s release date nears.

We’ve been here before

A similar situation occurred with the previous God of War‘s photo mode, which arrived a few weeks after the game’s initial release on PS4. Players could find it on the options menu, at which point they could use a variety of tools to take the perfect shot. Everything from the depth of field and focus distance to the visibility of the on-screen characters could be tweaked by players to their liking. Whenever God of War Ragnarok receives its photo mode, it seems safe to assume that players will access it the same way.

Interestingly, a modder by the name of Speclizer managed to uncover an unfinished build of the God of War Ragnarok photo mode somewhere within the game’s files about a week ago. It already appears quite feature-rich, but of course, it will turn out much better once Santa Monica Studio puts the finishing touches on it. 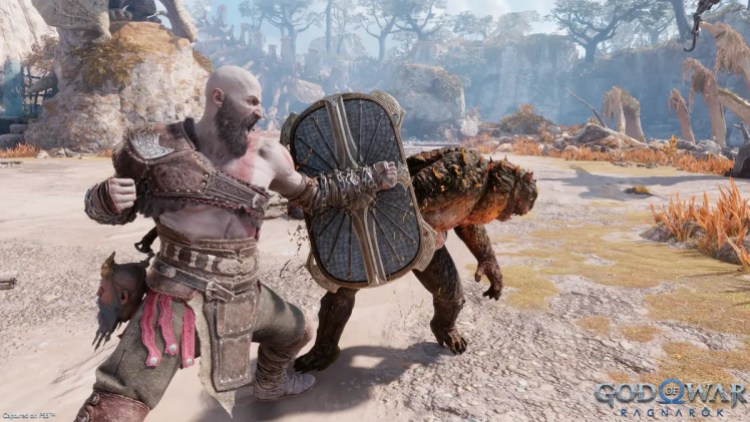 By Jason Rodriguez21 seconds ago
Guides

By Kurt Perry16 mins ago
Guides