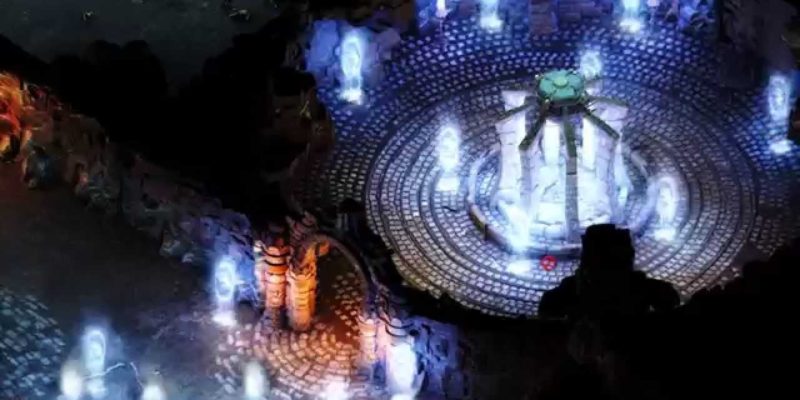 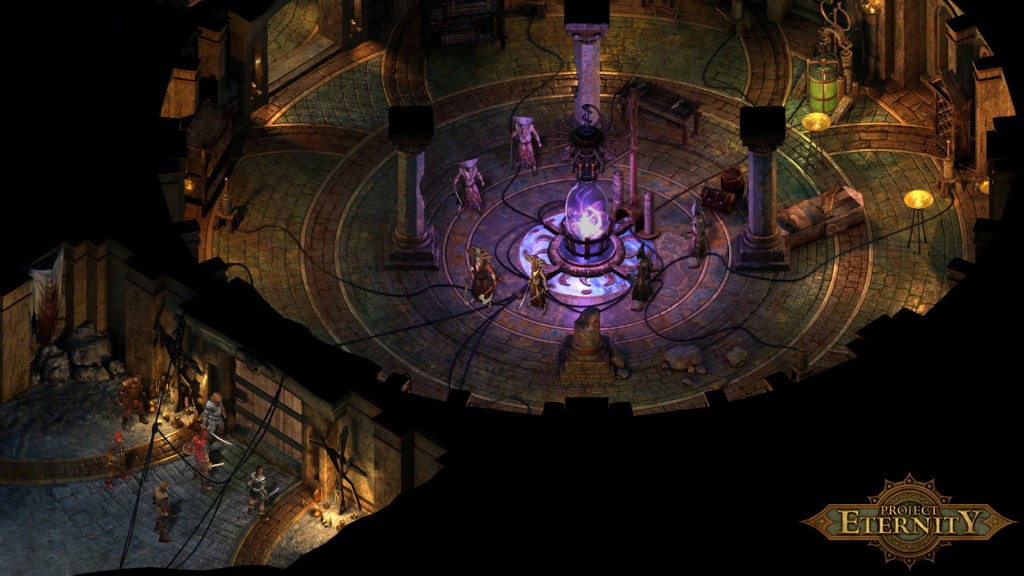 Pillars of Eternity won’t be in development for eternity, as evidenced by this trailer and news that pre-orders are now open.

If you didn’t already back it (and chances are that you probably did, since it raised $4 million USD during its Kickstarter period) then you can now pre-order it over at the official site. It’s 10% off until 24 November, and there are two versions you can peruse at your leisure.

The “Hero Edition” should probably be called the “Standard Edition” but I guess that would sound boring. That nets you a copy of the base Pillars of Eternity game, as well as two pre-order bonuses that have yet to be revealed. The “Champion Edition”, on the other hand, also offers a “digital campaign almanac”, a digital map, a digital soundtrack, a Making Of documentary, some wallpapers, and… some ringtones. Ringtones? Ringtones.

You can view both versions of the game here, as well as see a list of all the places you can buy it. Steam, Green Man Gaming, GOG, the Paradox Store… man, Obsidian have really upped their game. We’re getting unprecedented levels of choice before the game has even come out!

Pillars of Eternity is due out in early 2015.