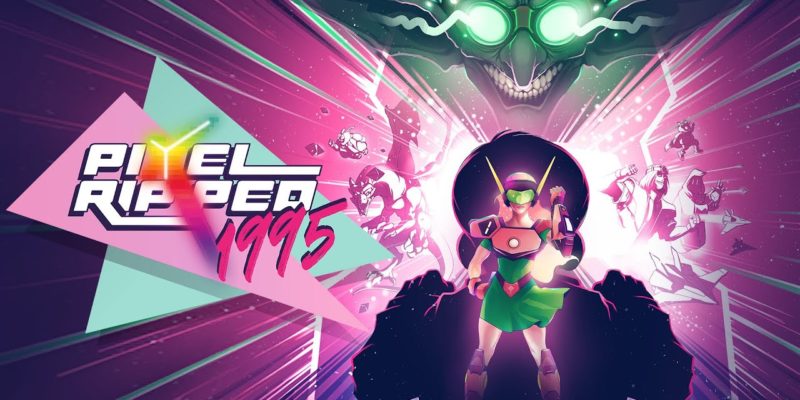 Calling itself a “love letter to classic gaming,” Pixel Ripped 1995 puts you in the light-up shoes of 9-year-old David. Set fully in VR, you use the motion-sensing controllers to put your mitts around four-button game pads or an arcade stick. It provides a first-person view on David’s world, playing 16-bit RPGs on CRT televisions as his mom complains in the background. Ah yes, this is all feeling very familiar to me.

As a child of the ’90s, Pixel Ripped 1995 strikes the right buttons. The accompanying trailer for the game also mimics the loud, sugar-infused commercials of the era.

But there is a certain moment in the trailer that tells me the developer got the gaming culture of that time just right. Two kids, in a store that appears to be a parody of Blockbuster, argue over which console is the best. Many old gamer fogies like myself still recall the critical and heated Sega versus Nintendo debates during recess. Watching the argument unfold while the kids are surrounded in shelves stocked with retro games does pour some of that nostalgic warmth back into my jaded heart.

Pixel Ripped 1995 takes you through a journey using retro gaming culture as its vehicle. As David, you play games all across several genres including space shooters, platformers, brawlers, and more. You should be able to spot some homages, ranging from Streets of Rage to Super Metroid. The game includes six levels, tasking you to enjoy some quality time with games “all while dodging the indignation of miffed parents through multiple environments.”

Pixel Ripped 1995 is a VR-only game, and is now available on Oculus Rift, Oculus Quest, and Steam. 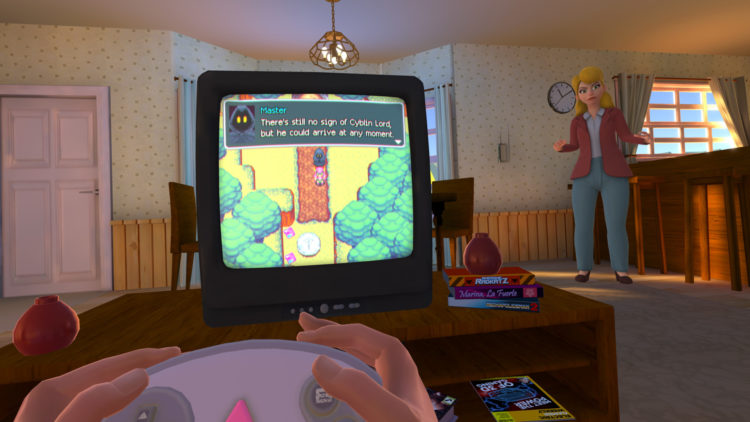 Mars Horizon is rocketing into beta on April 27

The Persistence preview — I think I’m a clone now