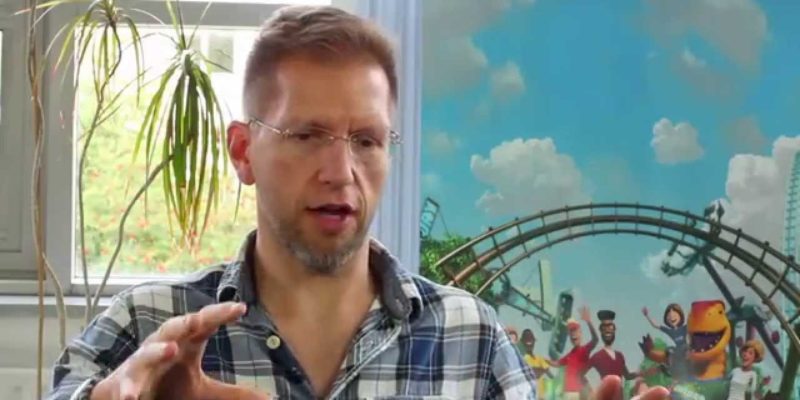 Frontier’s take on the theme park sim experience is Planet Coaster and the latest developer diary video looks specifically at crowd behaviour and control in the parks. The whole process starts with the individual park visitor and they are attempting to make this as realistic as possible with movement and even animations to show frustrations when queuing up for a ride.

There’s lots of animation footage included in this video as the team explain the challenges they face with movement, congestion and even recreating the sounds of crowds in the parks.

Planet Coaster will be released at some point in 2016.