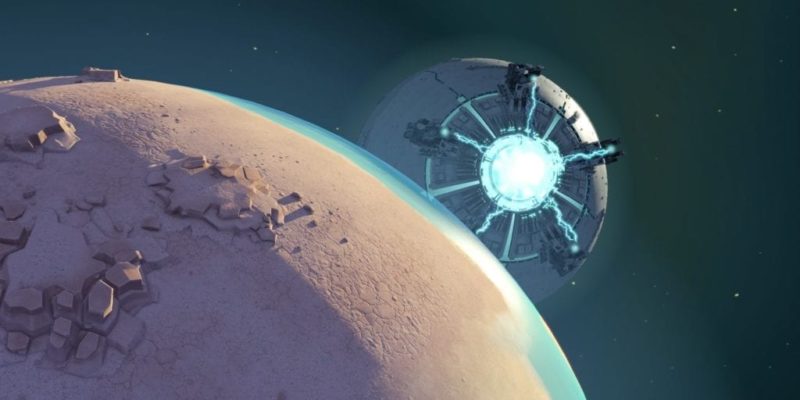 If you’re a long-term reader, you’re probably aware that we don’t tend to report on bundles or sales unless they’re either huge (like Steam’s occasional mega-sales) or really rather impressive. This is the latter.

Bundle Stars are currently running a Bundle Fest promo, with a new bundle launching every day for the next two weeks. Right now, the bundle on sale is the Game Makers Mega Bundle, offering RPG Maker VX, GameGuru, Game Character Hub, and a bunch of extra bits of DLC for each of those programs for €7.91 – a saving of “over $450”, apparently. That’s actually not the deal that caught my eye, though I’ll concede that it’s also pretty bloody good if you want to tool around with making a game.

The one that did catch my eye is one of the other sales currently on at Bundle Stars, offering galaxy-sized RTS Planetary Annihilation for €0.94. That works out to around £0.69 GBP, or $1.06 USD.

Planetary Annihilation was Uber’s Kickstarted spiritual successor to Total Annihilation and Supreme Commander. It launched to relatively lukewarm reviews in September 2014, although subsequent patches and updates have apparently improved it a fair amount. I can’t speak to its quality as I haven’t actually played it, but I figure this price drop is enough that you might just want to give it a whirl. If nothing else, I’d say that this price (which will last for another three days and eight hours, as of the time of writing) is probably within your impulse buy range.

The Binding of Isaac expelling an Afterbirth in October 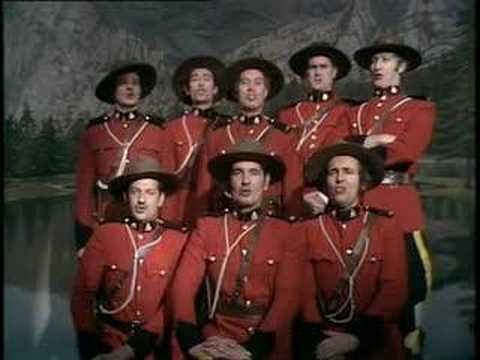