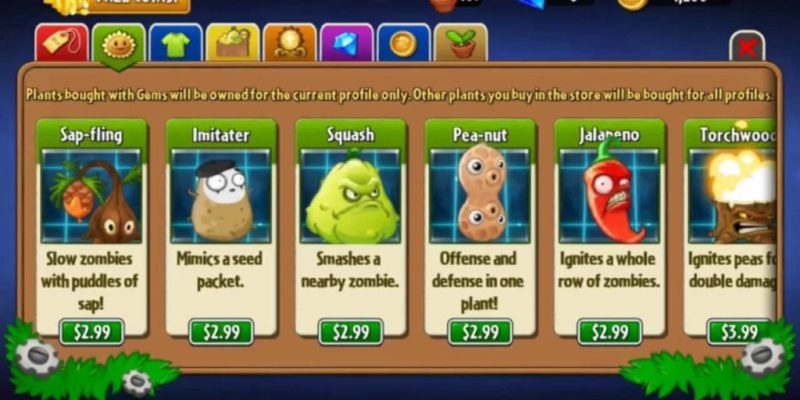 There’s blood in the water around EA, so at the moment any second-hand story about their improprieties goes global in seconds. That’s what happened earlier today, when a podcast anecdote related by Binding of Isaac creator Ed McMillen got picked up all over the place.

According to McMillen, “[EA] are like hey let’s make the sequel, we’re gonna put it on mobile, and we’re gonna do this “pay to win.” And he’s like, ah I don’t know, that’s not a good idea, I don’t really want to do that with my game, and they said “You’re fired.”” In the current climate, that EA story was like catnip to people already rightfully pissed off at the company over Battlefront 2, the new Need for Speed, and any number of things in the company’s history.

God knows I’m not here to defend EA’s business practices, but it seems like the full story is a bit more nuanced. Fan himself put out a statement on Twitter addressing the situation, which was vague enough to be interpreted however the reader wanted.

Regarding recent rumors, it is true I was laid off by EA/PopCap, and also true that I was against making PvZ2 a freemium game. That's all I'll say on the matter for now

The whole affair was expanded upon further, though, by former Plants vs Zombies producer Allen Murray in a series of twitter posts. Murray no longer works at EA (he appears to now be at Take-Two), so we can presume he’s not just taking the side of his employer here.

“It’s a bummer that something false like this came out second hand,” Murray says. He goes on to say that while he (Murray) was producer, between January 2012 to July 2013, George Fan was not working on Plants vs Zombies 2, and was instead working on a different game (which unfortunately was never released).

Fan, he says, was “part of the layoffs in Aug ‘12”. That refers to a period where PopCap (acquired by EA in 2011) were closing their office in San Mateo, California, and laid off around 50 people. Fan was one of those layoffs.

The EA-mandated pivot towards a ‘free-to-play’ type model, Murray says, happened later: “In Oct ‘12 there was a change in franchise leadership that mandated a shift to f2p mobile.” So while Fan was undoubtedly against such practices (he says as much in his twitter post), it looks like a stretch to say he was fired as a direct result of this stance.

Tencent publish PlayerUnknown’s Battlegrounds in China but with changes