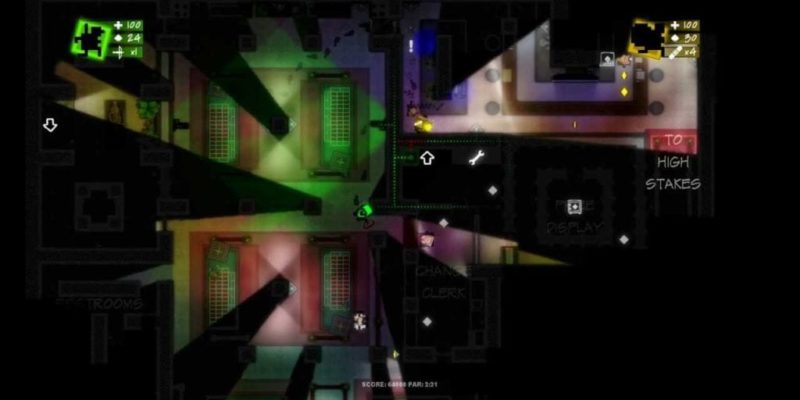 Here are at IncGamers towers we loved Monaco, it was one of the few games last year that earned a highly prestigious 10/10. While it may not have sold as many units other PC titles in the past twelve months, Pocketwatch Games revealed that they’ve now sold more than 520,000 copies of Monaco. Congratulations to them and to PC gamers who realised this is a great game.

Sales update: We're well over half a million units of Monaco sold! (~520K), only includes about half the HIB sales since we are BTA

PC, Mac and Linux make up the majority of the sales with the game only having shifted 36,000 on the Xbox.

When asked whether launching on consoles brings the game some real hype, the impression at Pocketwatch is that this is no longer the case

@JAH2488 @GarnettLee I think that used to be true, not really anymore. PC is so strong right now that "prestige" factor doesn't really count

If you’ve not seen Monaco or picked it up then you can do so on Steam for £11.99  and you can watch us playing it here.