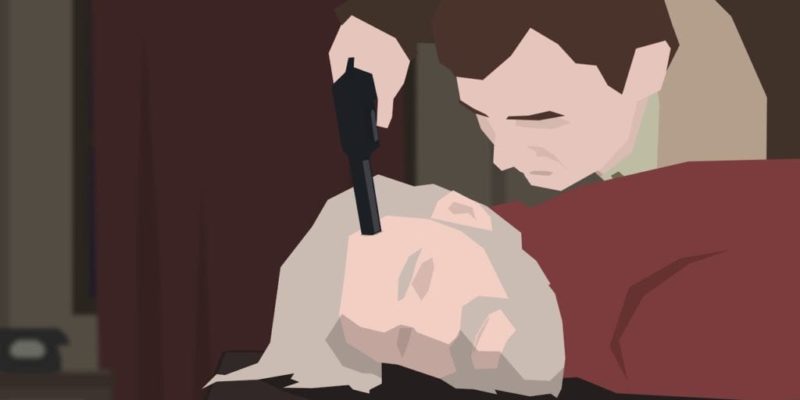 This is the Police 2 is promising more of the adventure management experience that appeared in the first game but with improvements.

This time there will be new game mechanics to bolster the strategic and tactical parts of the game. No the police you control are more than just resources and have their own personalities, strengths, and weaknesses.

This is the Police 2 is set in the cold northern border town of Shapwood and it’s unfortunately been populated by smugglers, gangs and screaming populists. The main protagonist is Lilly Reed who is being voiced by Sarah Hamilton who worked on The Longest Journey. As young female sheriff, Lilly will have to battle against prejudices and keep her team in order. A strange character called Warren Nash has also just appeared in town and nobody knows what is motives are.

This is the Police 2 will be appearing later this year on PC.