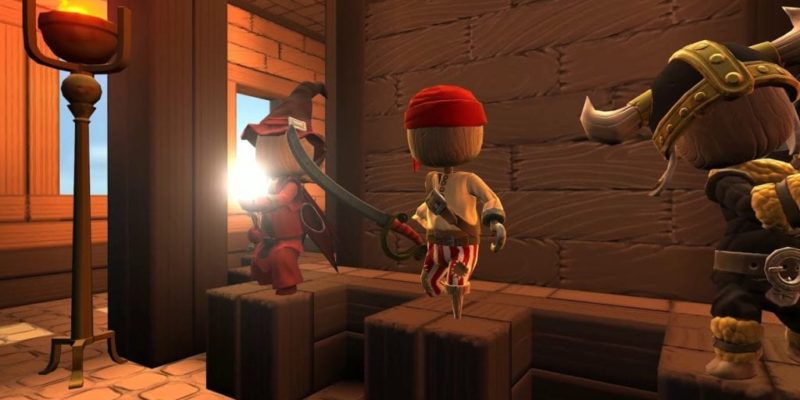 Keen Games has released the latest update for their sandbox RPG Portal Knights.

This latest update adds more content including new characters, quests, items and overall improvements to the game. As well as the new content, there’s a Spring Festival event to celebrate Chinese New Year which runs until 5 March. In this event players have to help the Emperor “solve the mysterious troubles plaguing the island”. Rewards for this include panda and dragon pets and there’s a new themed island.

Highlights in this update include:

For a full list of Portal Knights game changes check the patch notes.