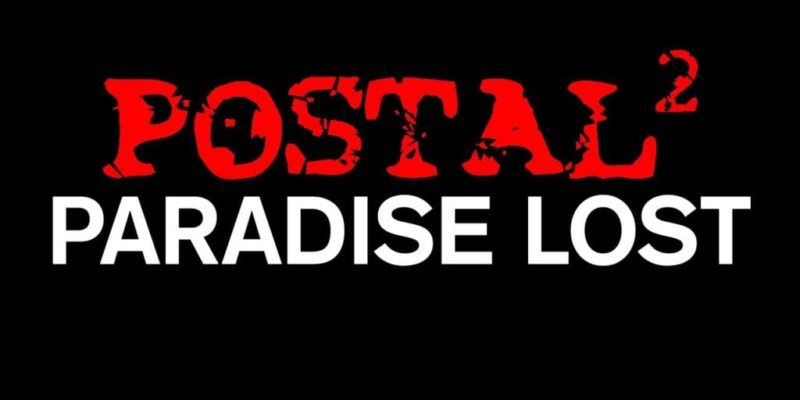 Running With Scissors have announced that aging first-person chaos simulator Postal 2 will be getting another expansion, titled Paradise Lost. 11 years after the game launched. Of course, it’s also two years after Postal 3 launched, but as the press release doesn’t mention that once I’m going to guess that Running With Scissors would prefer everybody forgets it ever existed. I wonder why.

Anyway, moving on from that game that totally didn’t exist! Postal 2: Paradise Lost puts you back in the shoes of the Postal Dude as he returns to Paradise, Arizona, 11 years after it got nuked. If the trailer below is any indication, you can expect Gary Coleman, zombies, demons, creationists, explosions, and guns. At a guess, it will probably also contain the ability to hack off someone’s head with a shovel and kick it into the face of someone else until they vomit. At which point you piss on them, because why not?