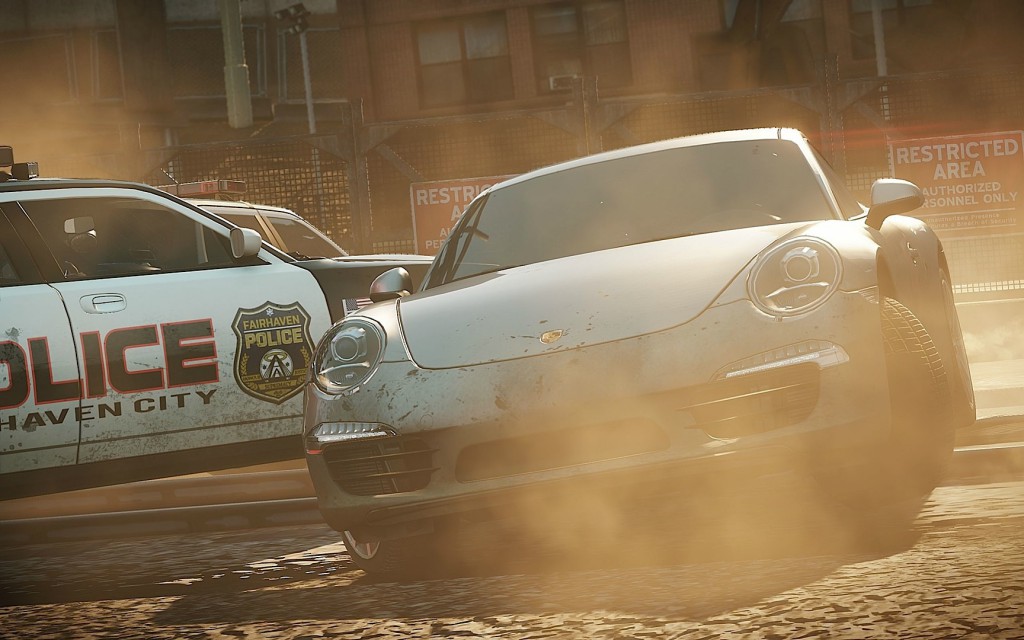 If you’re feeling lucky enough to plonk down some early money for Need For Speed: Most Wanted (the new one, not the last one … I wish they’d just called it Need For Speed 19), your ‘pre-order’ will secure you a few extra cars to race around in. EA has stretched the meaning of words to breaking point by calling the pre-order edition “limited” (in the sense that it almost certainly not going to run out), and chucked in a pair of vehicles as an incentive.

The two cars in question are specially modified versions of the Maserati GranTurismo MC Stradale and (pictured above) to use in multiplayer. Owners of the Limited Edition will also get double ‘speed points’ for the opening four hours of multiplayer gaming.

If you fish around “select retailers”, pre-ordering will get you one of three additional car sets. In the ‘Strike Pack’ you’ll get a Mercedes-Benz SL 65 AMG Black Series, with modifications for improved toque and crash handling. The ‘Speed Pack’ makes the Caterham Superlight R500 appear in your car, again with modifications for improved handling and speed. And the ‘Power Pack’ includes the Ford F-150 SVT Raptor, complete with increased durability and the ability to ram people with more force.

It’s not at all clear which platforms all of the above can be found on, although Xbox 360 and PlayStation 3 are a safe bet. The PC version is more questionable.

Need For Speed: Most Wanted is coming in October.