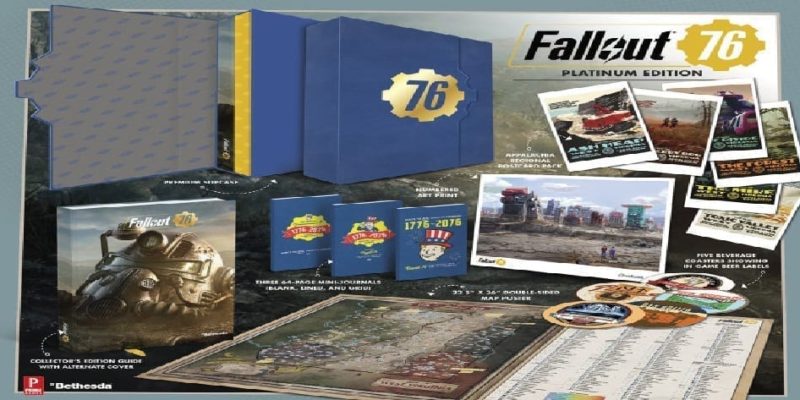 This is fairly disappointing news for the games industry as well as for many veteran gamers. It’s been reported that Prima Games, makers of countless video game strategy guides, will be shutting down in spring 2019. The company, which has been around since 1990, will be closing its doors after 28 years of being part of the industry.

Check out one tweet below from Paul Giacomotto, Licensing Manager for Prima Games, as he confirms the sad turn of events:

People like you and the partnerships with some amazing game companies always made it fun. We’ll miss those relationships the most. Thanks for always being so supportive! 😊

The news was first reported by Publisher’s Lunch, noting that DK (formerly Dorling Kindersley), an imprint of Penguin Random House had announced an “extremely difficult decision.” That being the company no longer commissioning new Prima content owing to a “significant decline” in the publication and sales of video game guides. DK is now “in conversation with all colleagues [in Prima Games] in Roseville, Indianapolis and New York who have been impacted by this announcement.” Prima’s Roseville office will shut down this November. Meanwhile, its Indianapolis office will continue to print guides until March 2019.

Additional reports came from Publishers Weekly regarding the comments made by DK CEO Ian Hudson. Hudson stated in a circulated memo:

“During a year-long extensive review, many new ways were explored to diversify Prima Games publishing; however, the dynamics for us of this fast-paced landscape have continued to prove difficult. This enormously dedicated team has made every effort to turn the business around, but challenging market conditions have unfortunately worked against them.”

It Was A Good Run

That’s quite a shame, indeed. Even Prima’s acquisition of former competitor Brady Games wasn’t helpful in the long run. The video game industry continues to expand with new sources of information from various gaming websites to YouTube. The proliferation of digital content and information means that print media has to adapt to survive. After all, why would a consumer think of spending cash to buy a printed game guide? You could get that same information after a quick Google search or YouTube viewing, and those are generally free-of-charge.

By next year, Prima Games will be gone. It’s going the way of Blockbuster and everything that reminded you of the 90s. Looks like that Platinum Edition Fallout 76 guide, which you can see up top, will be something that collectors will want to grab. That’s one positive way of looking at things. At the very least, you’ll have something (outrageously expensive) to remember the company by.

Tannenberg Gets A February 2019 Release Date From Verdun Devs

Xbox Game Pass Is Available For $1, But There’s A Catch