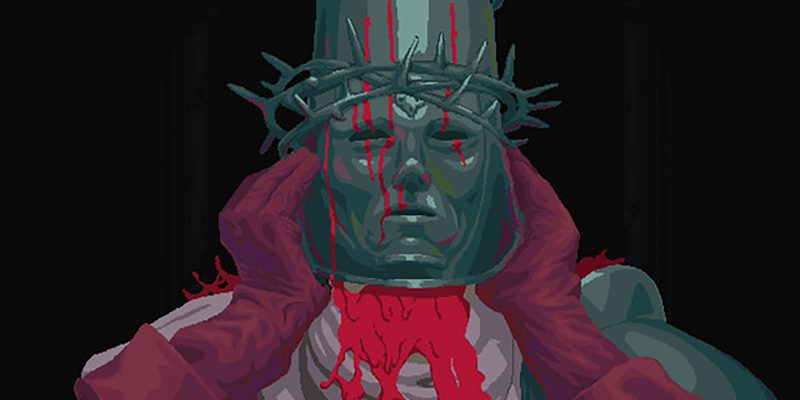 March is just days away, which means a new collection of Amazon Prime Gaming freebies is here. Five games will be available to download free on PC starting March 1. In addition to the free games, there’s also a slate of in-game loot available for various titles, including Fall Guys and FIFA 21. All you need to access these deals is an active Amazon Prime membership.

The new offerings, which went live today, include free access to Blasphemous, Boomerang Fu, Bomber Crew Deluxe, SkyDrift, and Tengami. Arguably the biggest deal of the bunch is The Game Kitchen and Team17’s Blasphemous. In this 2019 Metroidvania, a knight heads out on a pilgrimage, where he explores the fictional land of Cvstodia and constantly battles enemies. Blasphemous has received rave reviews since its release. We gave it a 9/10. This Prime Gaming deal also came at a great time, considering Blasphemous‘ recent Bloodstained crossover update.

Here’s a quick breakdown of Prime Gaming’s other March titles: 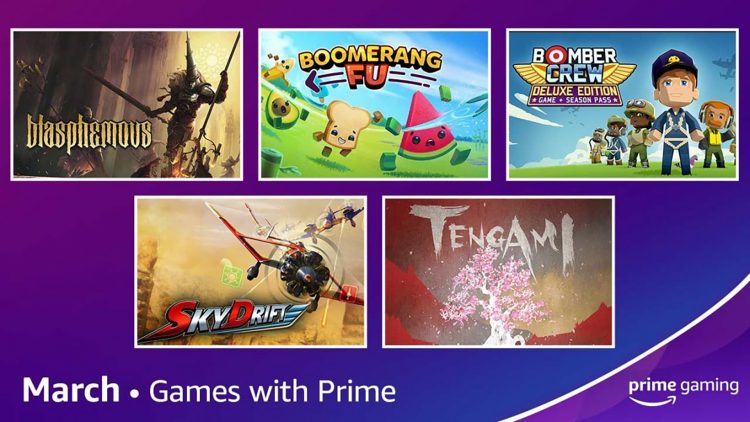 In addition to free games, Amazon Prime subscribers also have access to exclusive in-game item drops. There are already a ton of options to choose from on the Prime Gaming home page, with even more on the way later. Right now, Fall Guys players can celebrate Season 3.5 with the new MVP Bundle, which includes the Sporty MVP costume and three Crowns. This deal is available until March 16. On March 22, FIFA 21 players can get their hands on Prime Gaming Pack #3. This deal includes four Rare Gold Player items and one 81+ OVR Player Pick item.

If you aren’t currently a Prime Gaming member, you can get an Amazon Prime free 30-day trial. From there, a membership is $12.99 USD per month. In addition to a library of free games and goodies, members earn Prime Status on Twitch, which gives one free channel subscription a month.